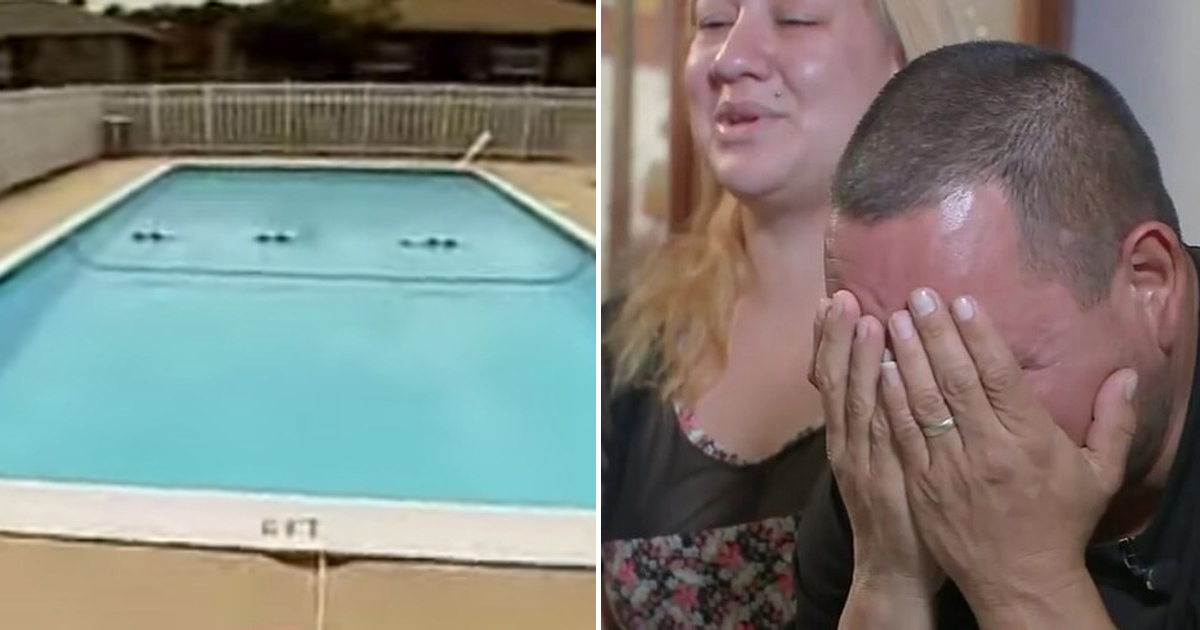 4-year-old dies 1 week after swimming in pool – all parents should read this warning!

This tragic story hit me straight in the heart.

As a parent, I try to protect my kids from danger whenever I see it.

But what if the problem is triggered by something imperceptible and the symptoms don’t come until hours or days later? How would you know that the two are connected before tragedy struck?

All parents should read this. 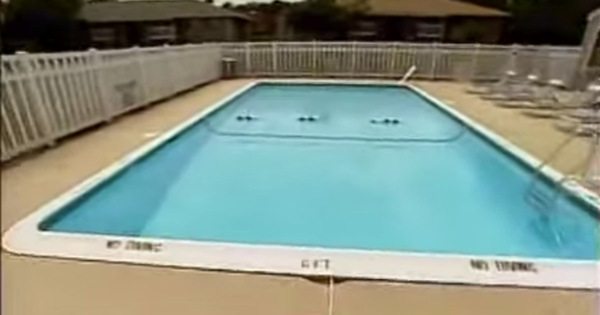 Summer is finally here, and with it comes family trips to the beach, picnics at the lake, and swimming lessons at the town pool.

Perhaps no one enjoys the swimming season more than children. Their parents, on the other hand, have to balance the fun with making sure their children safe.

Whether children are playing in the ocean waves or taking a dip in a kiddie pool, their parents are usually on alert when their children are in the water. Because all you have to do is turn your head for a second and tragedy can strike.

But even if you have full control over your children, the unthinkable can still happen. On May 29, four-year-old Frankie, or Francisco Delgado III, went swimming at pool with his family. Everyone had a fun time. Frankie’s parents kept an eye on him the whole time and nothing seemed out of the ordinary.

But over the following days, Frankie started experiencing flu-like symptoms, before feeling a bit better. 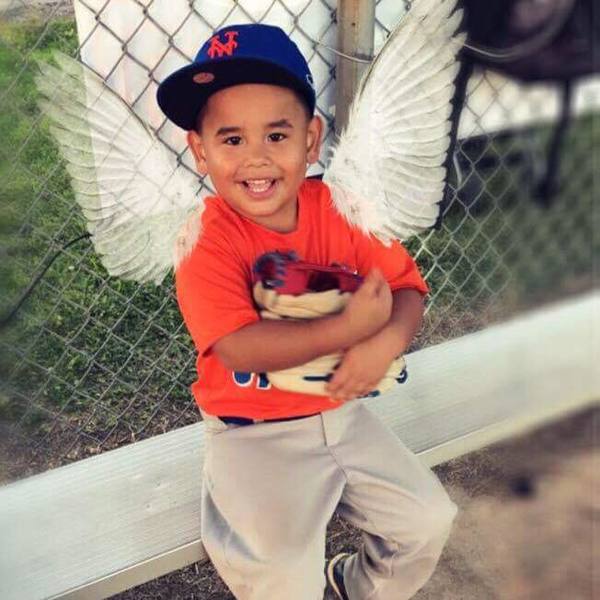 Then almost a week after Frankie went swimming, the four-year-old woke up in extreme pain and screamed out loud. Seconds later, he took his last breath.

Frankie’s dad was with him when it happened. He immediately called emergency services and an ambulance promptly showed up and rushed the boy’s lifeless body to the hospital.

The doctors and nurses did everything they could, remembers Tara, Frankie’s mom, who watched them try to save her son’s life.

After a while, two doctors came to Tara and told her that they were unable to save little Frankie.

The boy’s lungs were filled with water and he had fallen victim to so-called dry drowning.

Dry drowning has symptoms, and if they’re noticed soon enough and parents seek medical attention in time, the victim’s life can be saved. Doctors recommend that parents keep an eye on three symptoms in their children, each of which might indicate that the brain isn’t getting enough oxygen.

Symptoms:
• Difficulty breathing after swimming
• Drowsiness or sleepiness
• Forgetfulness or a change in behavior

Frankie’s parents wish they’d known this earlier. If they had, their son would be alive today. Now, they hope that Frankie’s death can at least serve as a warning to others. Read more about dry drowning, or secondary drowning as it is also called, here.

Please share this article with all the parents you know. Together we can help spread this important message so that no more children die from dry drowning!

Michigan man ‘stabbed his five-year-old stepdaughter to death and set her body alight with...