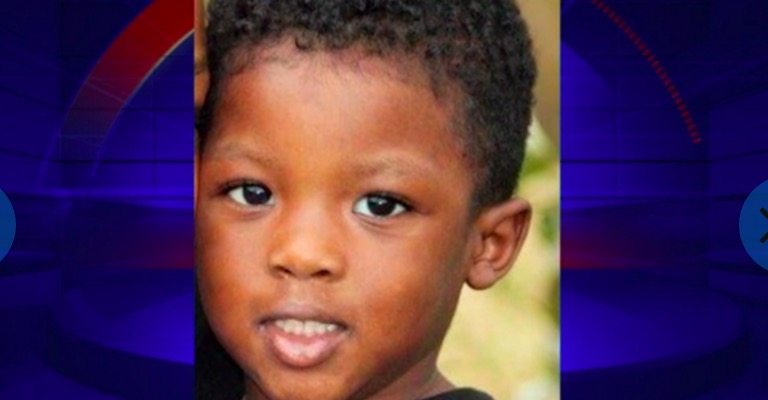 there have been numerous stories about small, innocent children dying at the hands of abusive parents. However, there’s one disturbing pattern with the deadly beatings. Many of these children are reportedly killed after being beaten by step-parents. Now, a 4-year-old boy is the latest to die at the hands of a vengeful stepfather.

According to Fox 5 Atlanta, Dedrick Alford, affectionately known as “DJ,” was reportedly beaten to death by his stepfather, Dontavious Carter. His mother is also in hot water because she failed to stop the beating. If she had, her son may have lived. It has been reported that the little boy failed to count to 15, and Carter became furious when the child could not count. 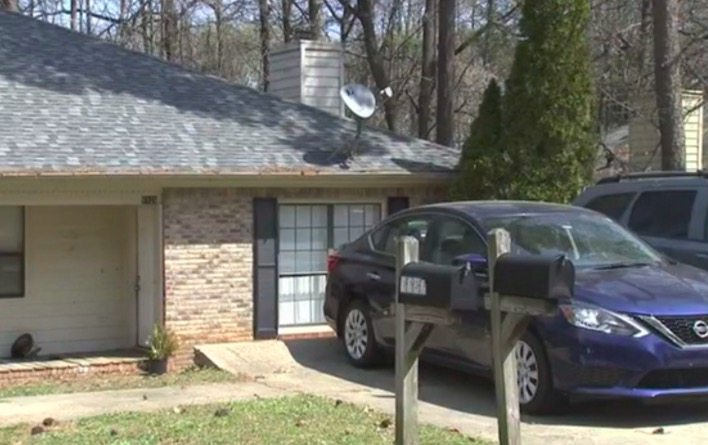 According to the arrest warrant, Carter admitted that he hit DJ with a belt repeatedly for approximately 30 minutes straight. He also revealed he “struck DJ in the chest a few times with an open hand.” Although the Georgia Bureau of Investigation has not yet concluded DJ’s autopsy, it has been confirmed that the extensive injuries contributed to DJ becoming unresponsive. The Clayton County Police Department has not released any further information because DJ’s death is still an open investigation.

Words From A Grieving Grandmother:

According to the Newnan Times-Herald, DJ’s paternal grandmother, Andrea Moreland of Meriwether County, GA, has released a statement about the tragic death of her grandson. She revealed her youngest grandson was a happy “loveable, fun kid.” “He could light up a room,” Moreland said. “Not just because he was a child, but because of his personality. He was just a lovable, fun kid. We’re hurting. His father is hurting – and we’ll always remember him. She also asked everyone to pray for DJ’s mother and her family, as they are also grieving the devastating loss. “They’re hurting, too,” Moreland said. “We’ve all lost an angel. I just want everybody to keep praying for all of our strength. This is a tragedy for everyone.” DJ’s mother, Shronda Parks, and his stepfather, Dontavious Carter, have both been arrested and charged with child cruelty. Since Carter has admitted that he beat DJ, his charges will most likely be upgraded to murder.