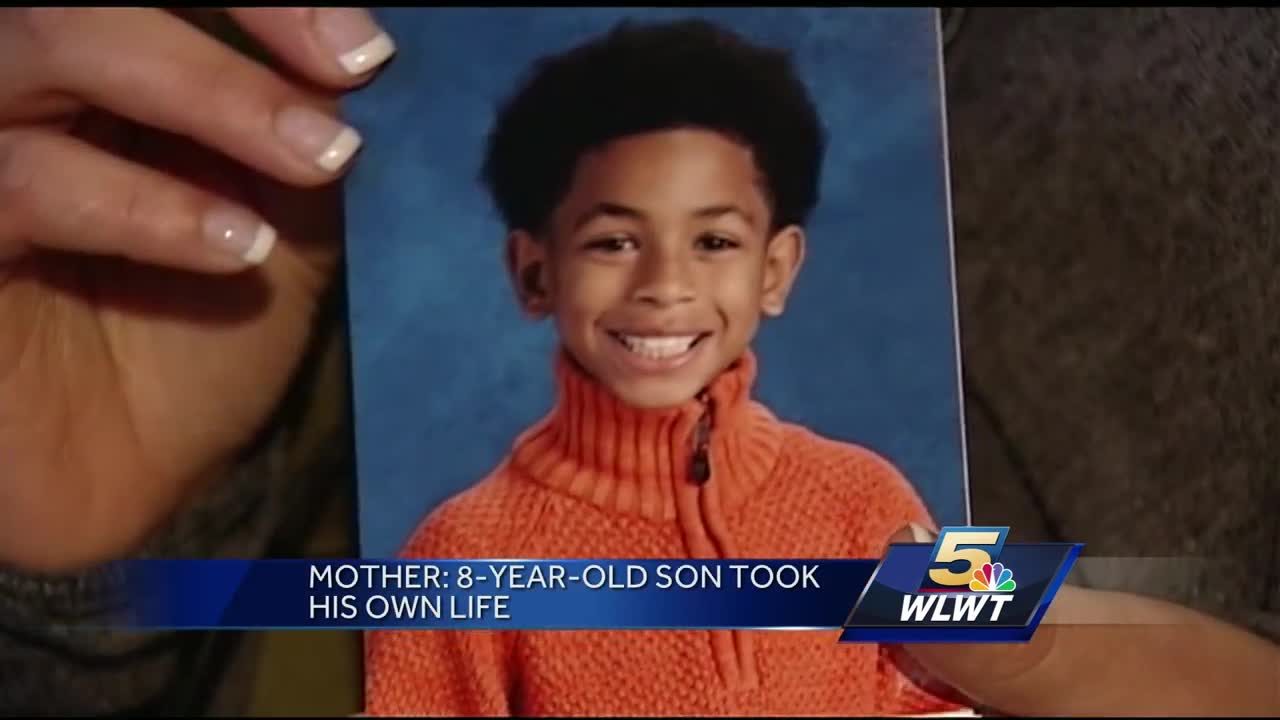 An 8-year-old boy shown on surveillance video being knocked to the floor unconscious at school two days before he killed himself told staff he had fainted and never said he had been bullied or assaulted.

Gabriel Taye’s mother didn’t learn of the bullying until her attorneys saw a copy of an email written by a Cincinnati police homicide detective in an investigative file that describes the scene outside a boys’ bathroom, her lawyers said. The attorneys have questioned why the mother was told he fainted on Jan. 24 when the video shows he had been injured by another boy at Carson Elementary School,

The boy appears to have his head slammed into a bathroom wall by a bully. The child appears to be knocked out, and his classmates kicking and prodding his motionless body.

8 Year Old Boy Committed Suicide After He Was Bullied By His Entire Class pic.twitter.com/NBmtdEIiLL