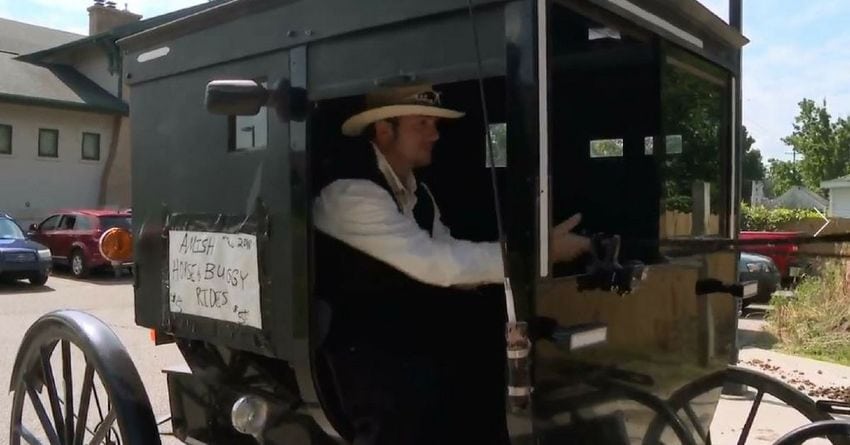 Up until you get your driver’s license, most people have to depend on public transportation to get around , which can be a real pain in the keister.

This is especially true if you’re one of the nearly 320,000 members of the Amish community in the United States.

Although these individuals make up less than one percent of the country’s population, they live a unique way of life that has fascinated us all for decades. 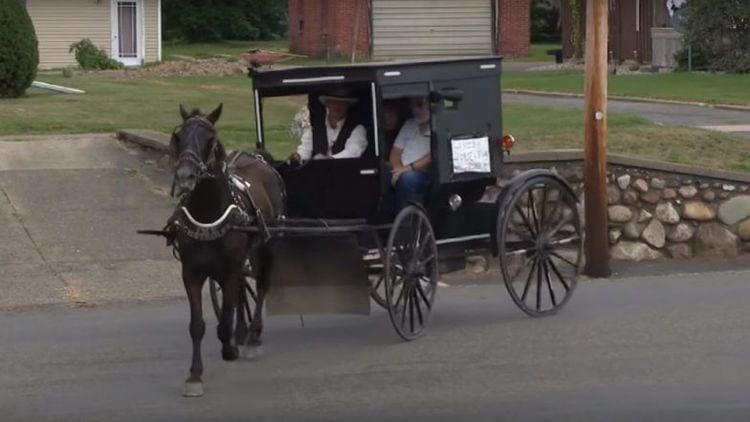 Not only do they typically have a longer lifespan due to a mutated gene, several communities bend their own rules when it comes to going on vacation.

However, travelling long distances can pose a challenge for the Amish if they don’t have their own horse and buggy. While some have bikes or simply depend on their own two feet, getting from one destination to another certainly takes time.

While this may have caused problems in the past, one Colon, Michigan man has created the perfect solution.

For a $5 flat fee, Timothy Hochstedler is offering to chauffeur people around St. Joseph County in his horse and buggy. 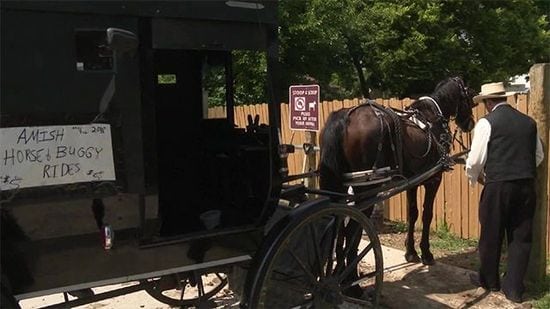 “Uber is a cool thing, every single year something new comes in and Uber is hot right now, so we have the Amish Uber. We can deliver people to their front door steps,” Hochstedler said in an interview with WWMT-TV.

“Most of them aren’t from Colon, but the Colon people have given me a few options like: ‘Would you give me a ride to Curly’s? Would you go to my house?’ and, yeah I’d do that,” he told NBC 25 News.

But unlike the popular ridesharing app, which Hochstedler isn’t affliated with in any way, you won’t be able to contact him through the touch of your phone. 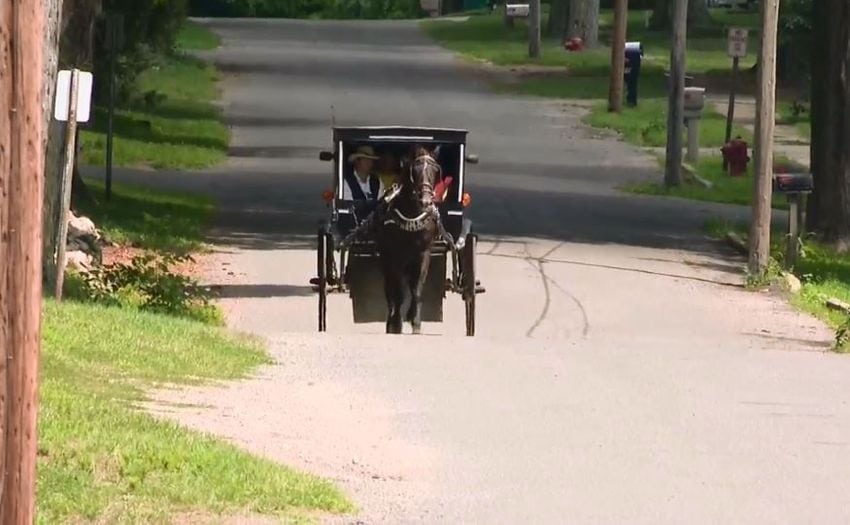 Instead, customers will have to flag him down in the streets to in order to get their lift, and although most of Hochstedler’s passengers have been from out of town and aren’t actually Amish, his weekend business has become a success.

Would you take a spin in the Amish Uber?