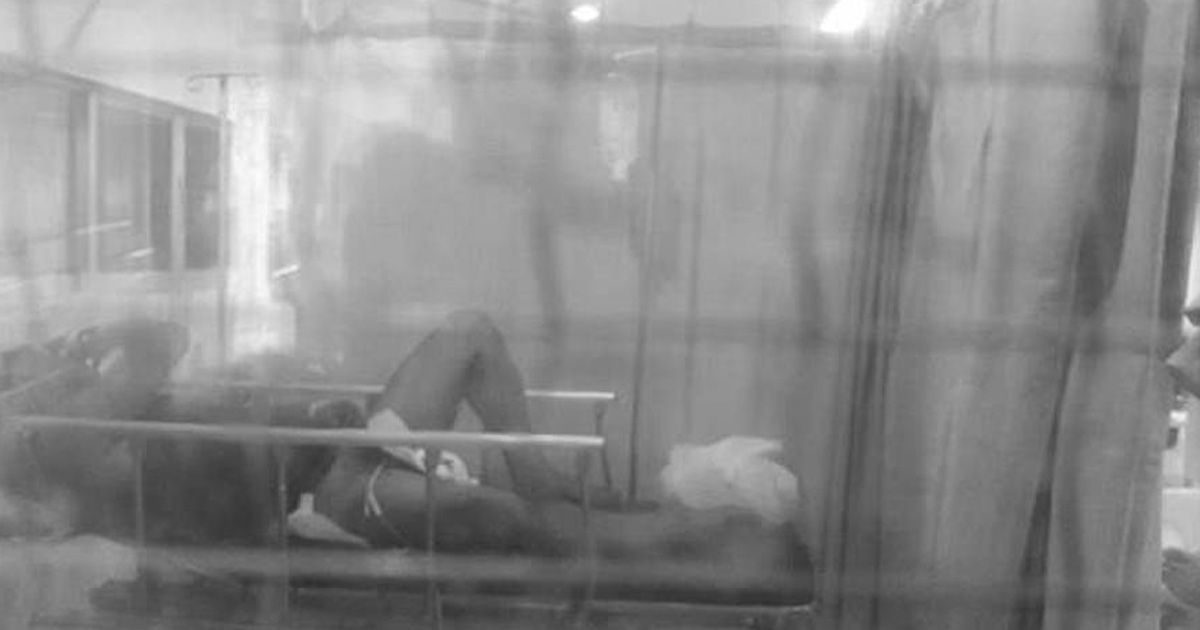 If you are a married man and are fond of womanizing, you might want to think twice. This story recently happened in Iloilo, Philippines and we see what occurs when a wife gets tired of all the crap that goes with a cheating husband.

32-year-old Liezel Betitta was convinced that ‘Mark’, her husband, was having another affair – this time with a friend’s wife. Mark later went out with his drinking buddies after work and then spent the night at a friend’s home.

While he was sleeping, angry Liezel came over and chopped off his manhood using a pair of scissors.

The shocked husband woke up in pain and Liezel later fled the scene. She was immediately arrested by the cops but told them she had zero regrets about what she did, according to a DailyMail report.

“I don’t regret cutting off his penis. It’s his punishment for being a womanizer. I am ready to face the consequences of my action.

“I am tired of his womanizing. He got a new girlfriend lately.”

Mark was rushed to the Jesus Colmenares Memorial Hospital and was later transferred to the Western Visayas Medical Center.

Doctors, however, were unsuccessful in their efforts to reattach Mark’s dick.

“Physicians said that because the major nerve had already been severed there was little they could do,” the DailyMail article tells us. “Tissue from the part cut off had also already died.” 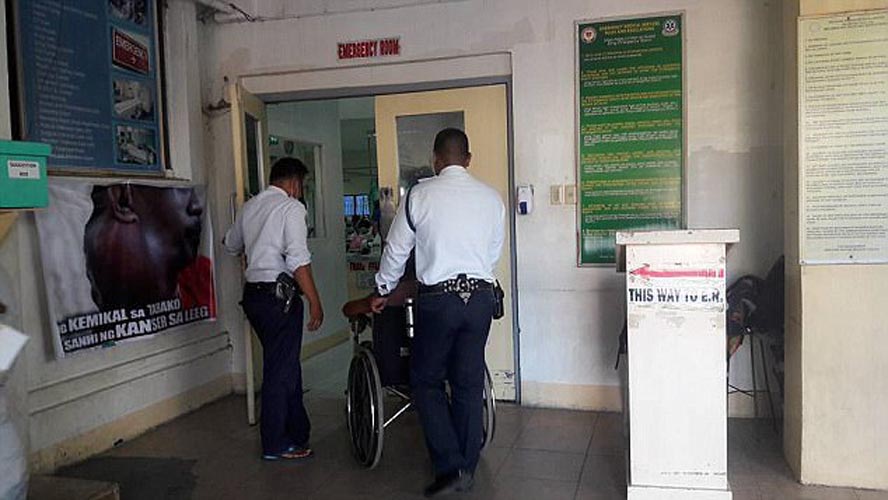 “We could not yet ascertain what drove her to harm her husband.

“The last time I talked to his family, they told me that he was recovering.”

The couple have three children together – an 8-year-old daughter and 11-year-old twins.

Woman raped by brother for 4 years – He blamed ‘curiosity’ for ruining my...