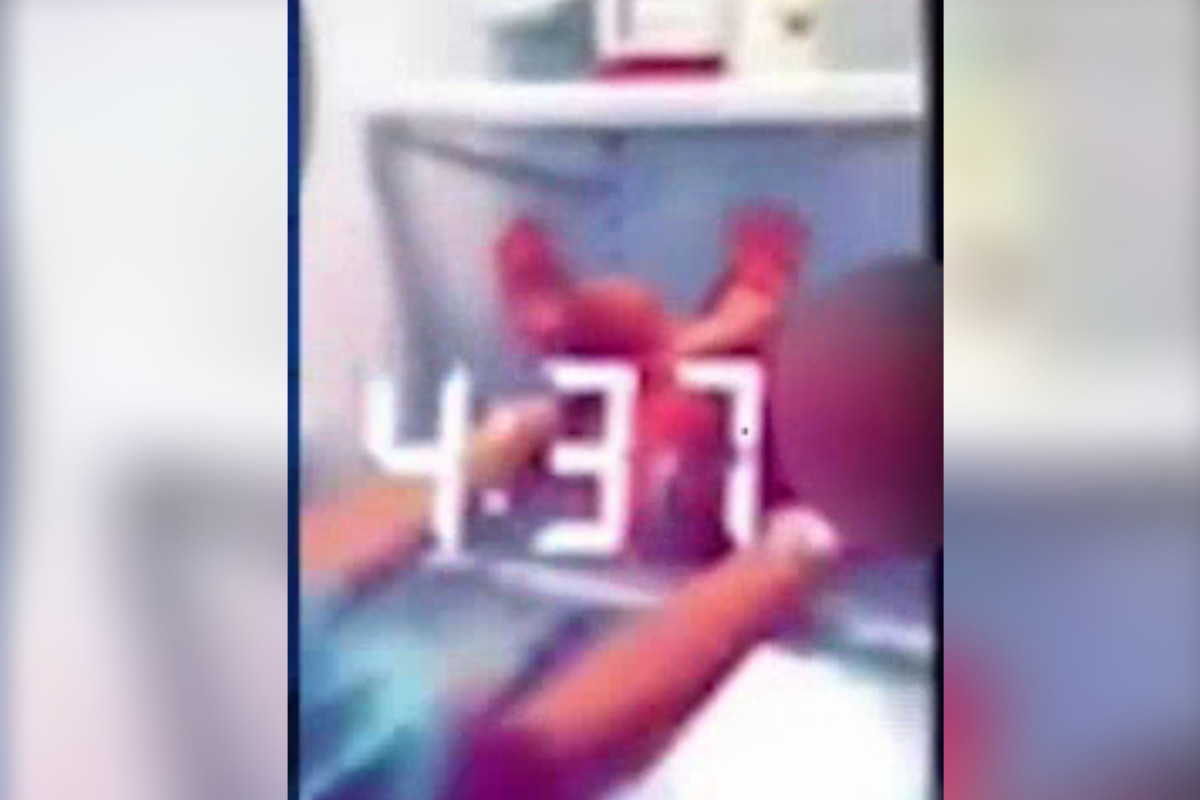 Babysitters from hell put infant in fridge for Snapchat, get arrested!

Two young babysitters from Massachusetts face charges after they allegedly posted a Snapchat of them putting a baby in a refrigerator.

The juvenile girls, whose names were not released, were babysitting the infant Monday at a Danvers home when they filmed the video, news station NECN reported.

In the footage, the girls are seen putting the baby in the fridge, closing the door and laughing while the infant screams.

The girls, who are from Swampscott, were arrested Tuesday after the video was reported to the Department of Children and Families.

They both face charges of child endangerment and assault and battery with a dangerous weapon.

4-Year-Old Girl Forgets To Brush Her Teeth, Mom Kicks Her In The Stomach. Her Outburst Proves To Have Devastating Consequences

13-Year-Old Girls Kills 2-Year-Old Sister Because She Snitched To Neighbor About Catching Her Having...