More than two decades ago, Wayne Adams and Catherine King decided to pack their bags, leave the city, and live their dreams.

The couple, who are both artists, wanted to build their home on their own a remote island completely surrounded by nature.

And at Cypress Bay in Tofino, British Columbia, the pair started building Freedom Cove— a massive, quiet haven made from salvaged and recycled materials, which were painted in bright shades of pinks and purples.

The couple began its construction in 1991 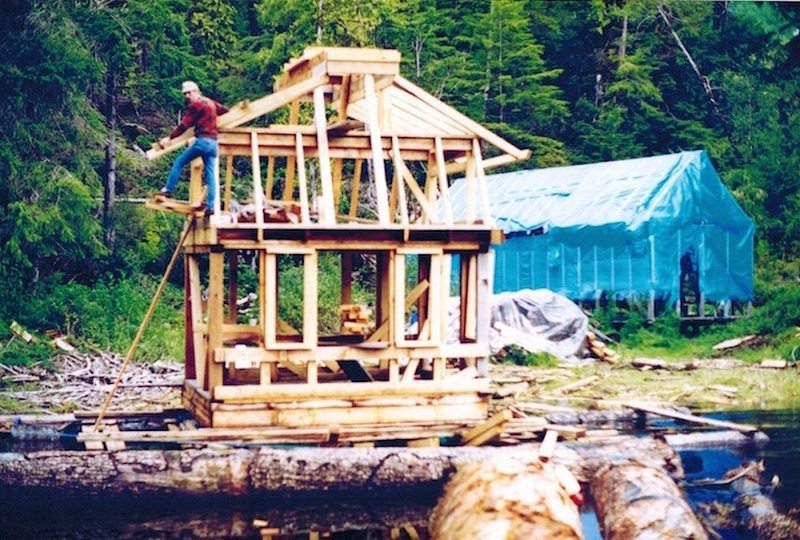 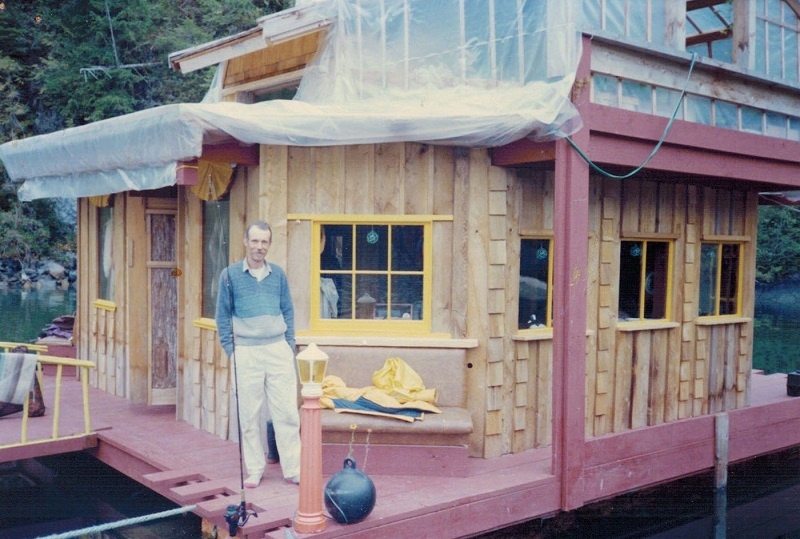 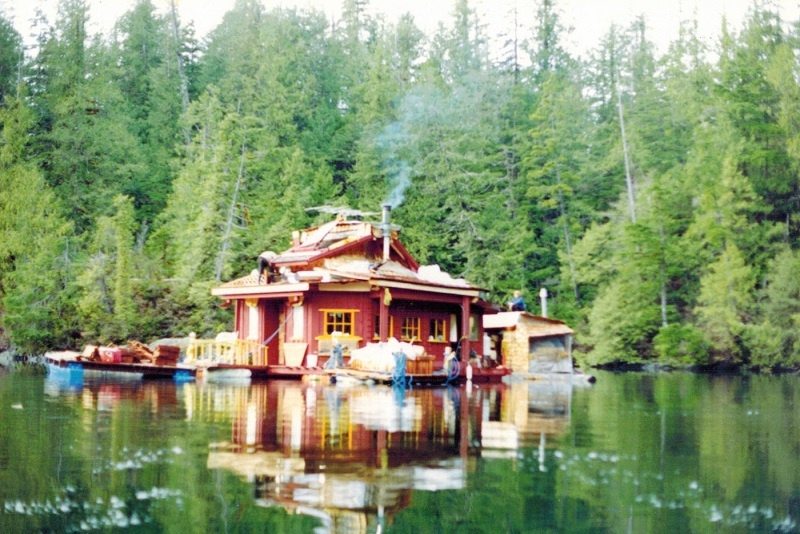 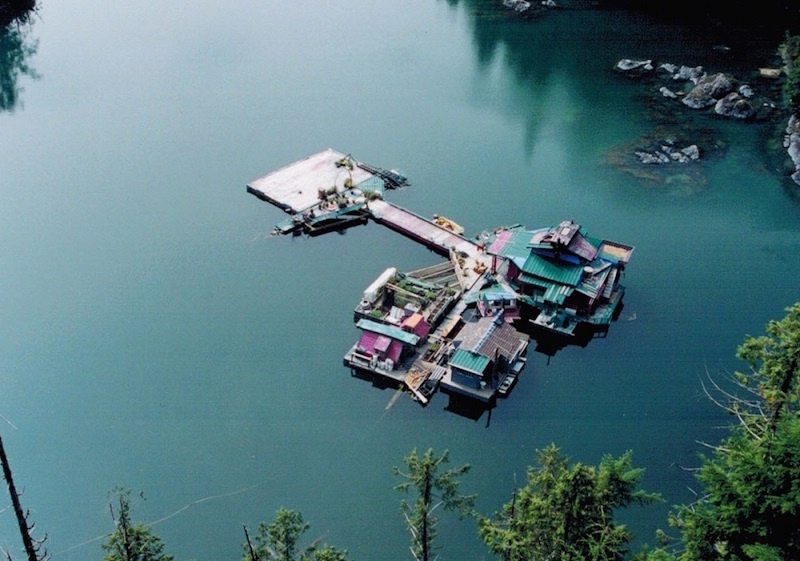 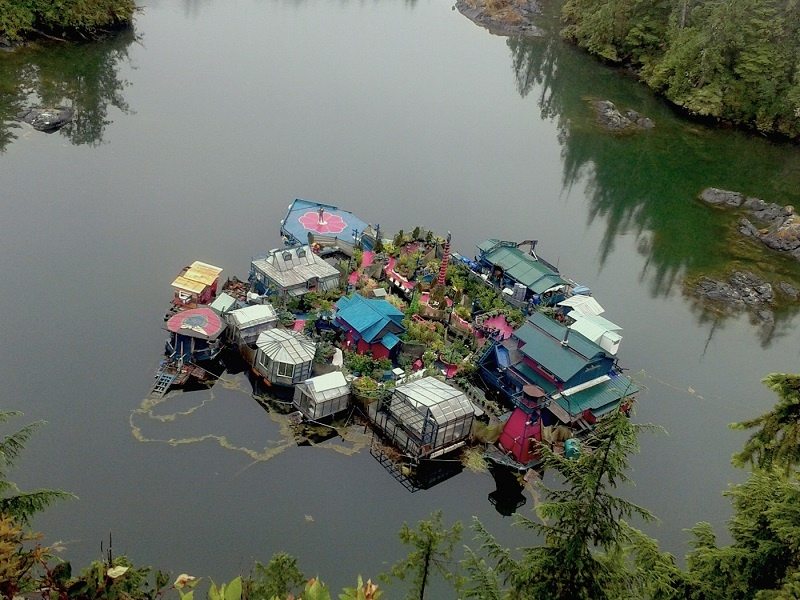 But now, aside from the pair’s home, the island boasts of environment-friendly features that can turn nature lovers into green-eyed monsters. Also It features greenhouses, an art gallery, and a lighthouse tower. 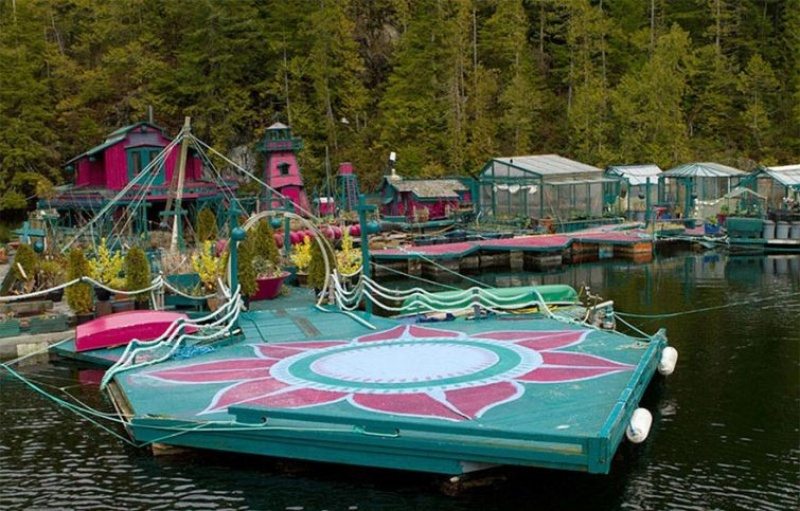 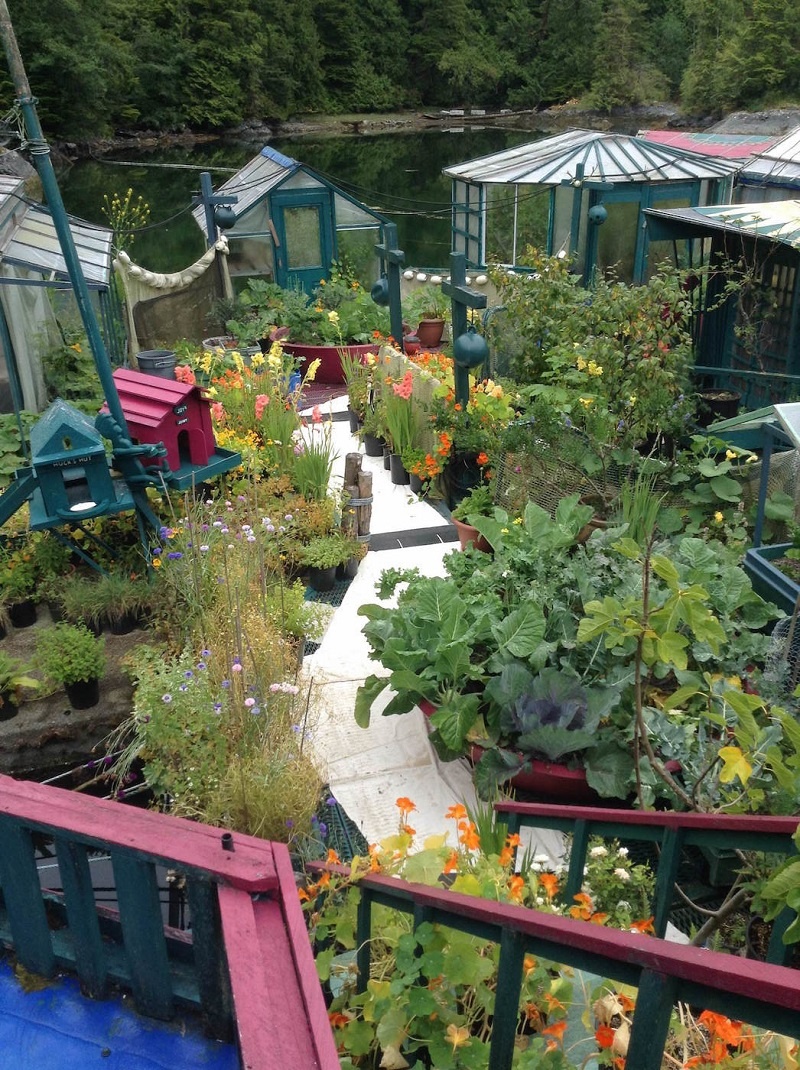 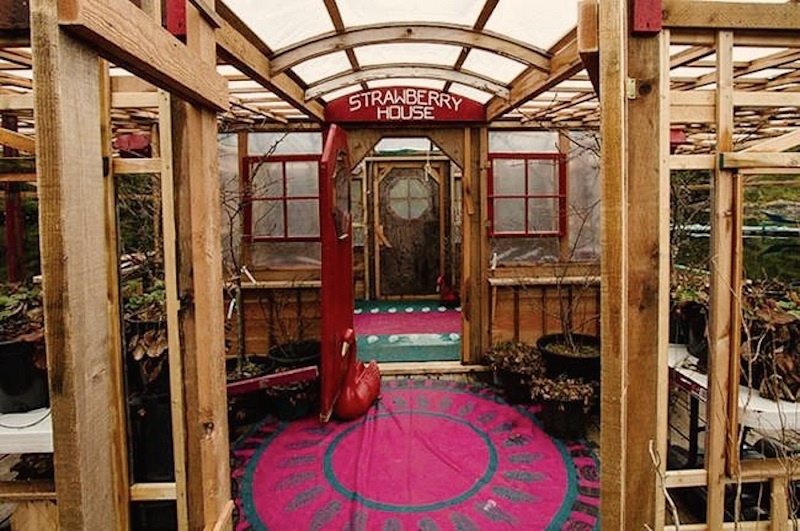 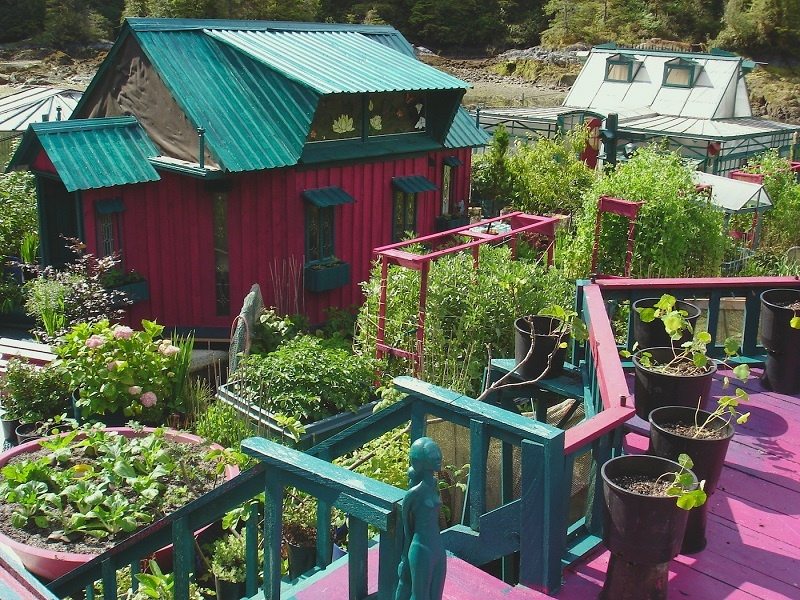 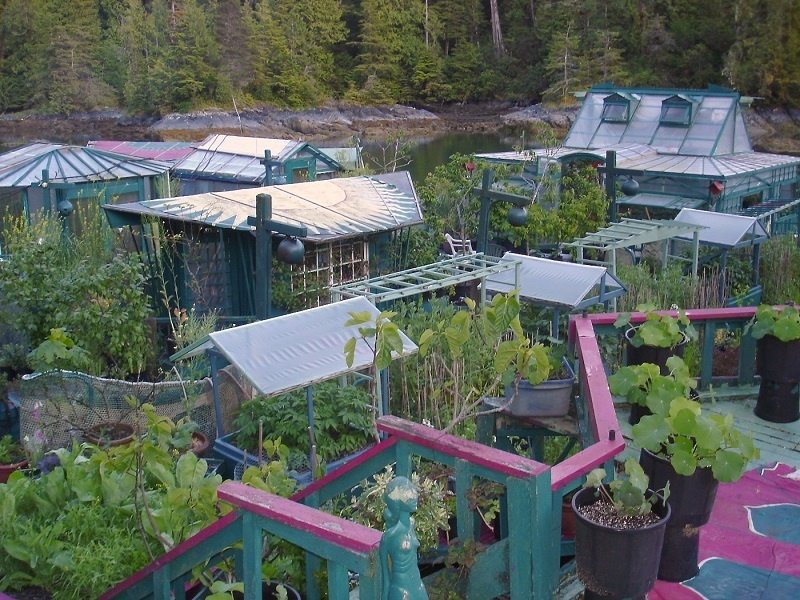 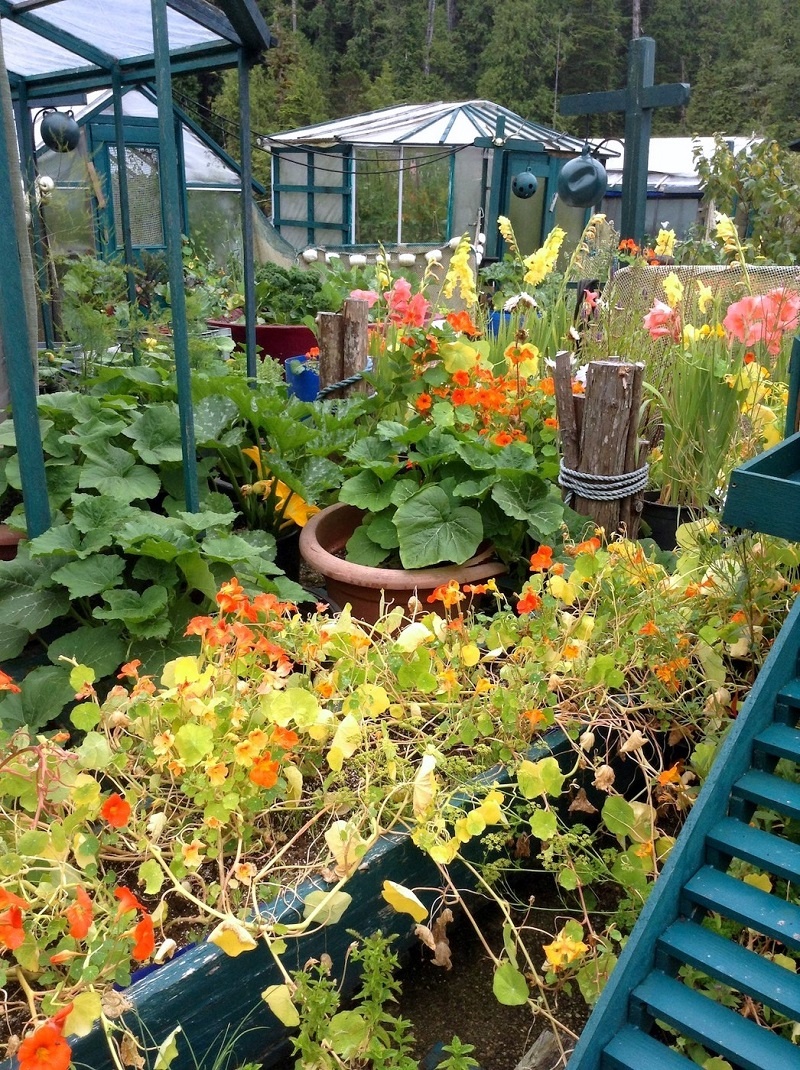 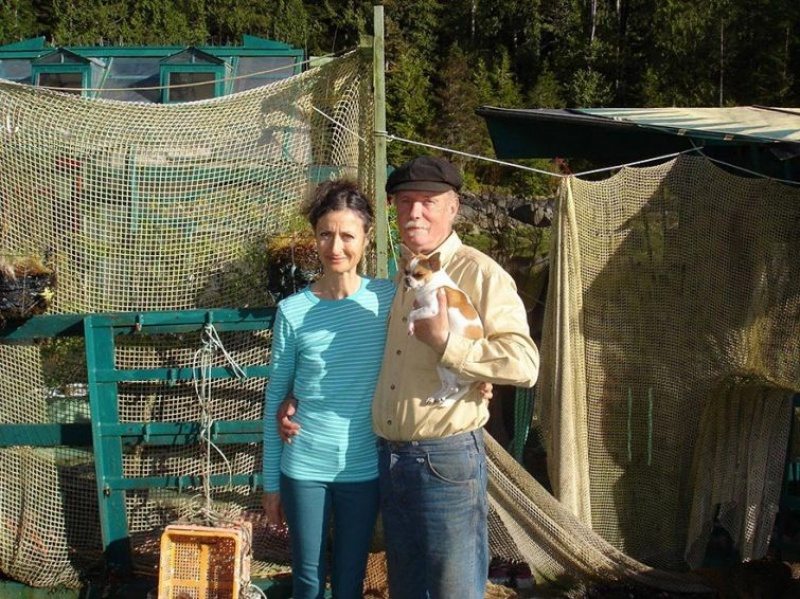 Man dragged by speeding car while trying to save his puppy