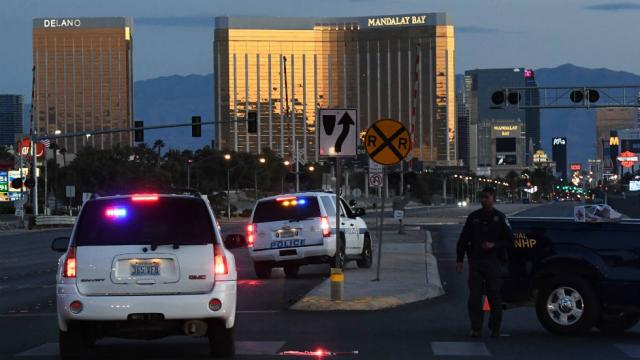 CBS fired a legal executive Monday after she wrote on Facebook that she was not “sympathetic” to the victims of the mass shooting in Las Vegas.

At least 58 people were killed and over 500 injured after a gunman opened fire at a country music festival in Las Vegas on Sunday night.

“This individual, who was with us for approximately one year, violated the standards of our company and is no longer an employee of CBS,” the network said in a statement Monday.

“Her views as expressed on social media are deeply unacceptable to all of us at CBS. Our hearts go out to the victims in Las Vegas and their families.”

“If they wouldn’t do anything when children were murdered I have no hope that Repugs will ever do the right thing,” wrote Geftman-Gold, who served as VP and Senior Counsel of Strategic Transactions at CBS.

President Trump condemned the mass shooting on Monday morning, calling it “an act of pure evil” in an address to the nation.

“We join together in sadness, shock and grief,” Trump said at the White House. “It was an act of pure evil.”

Trump said he would travel to Las Vegas on Wednesday.

The suspected gunman has been identified as Nevada resident Stephen Paddock, according to Las Vegas police. The 64-year-old took his own life, according to police, as law enforcement closed in on his hotel room.