Murder is where most people draw the line. Unless you are Sam Pepper or Joey Salads just making the shit up for views, actually sending a ‘bloody’ picture of you fiancee to your family is fucked up.

Now they are paying the price.

According to Inside Editon: An Ohio couple has been charged after they allegedly staged a murder scene in their bathtub with ketchup and then texted friends and family as a “prank.”

Micah Risner and his girlfriend Nataleigh Schlette have been charged with inducing panic, although they both pled not guilty in court on Friday. 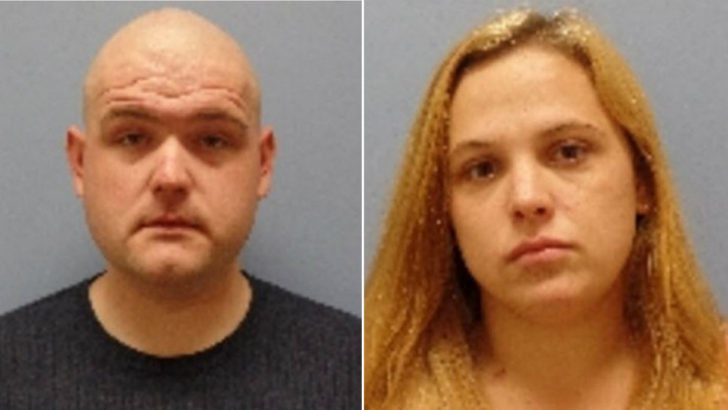 According to a post on Risner’s Facebook page, he texted pictures, which showed Schlette lying in a bathtub covered in ketchup, along with a knife, to his sister who then showed his mother.

“Please help me! I really didn’t mean to. I don’t remember. We was arguing and I woke up to this,’ Risner sent to his sister, according to police.

His sister responded: ‘What the f*** is she dead Michah?? Answer me now!!’

When Sandusky police arrived, however, they realized the scene was fake.

“She (Schlette) got into the bathtub, and they put ketchup all over to make it look like he murdered her,” Sandusky police Sgt. Dawn Allen said. “He started sending the picture and texting that he did it.”

Risner said the joke was an honest prank.

“The real me knows I could never hurt a woman,” Risner wrote in a Facebook post. “My mother didn’t even try to call me or anything. She went straight to the cops.”

His sister also just got exposed… Now everyone knows she was ready to help hide a murder. PRANK! 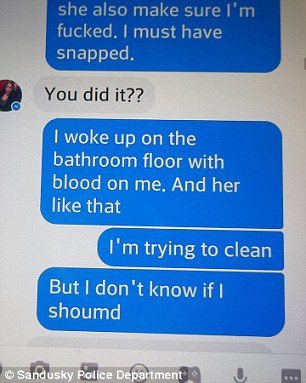 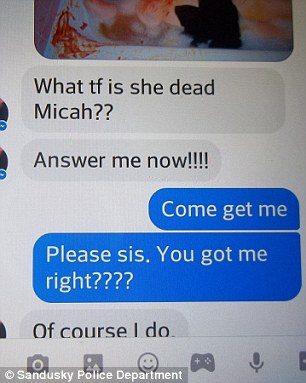 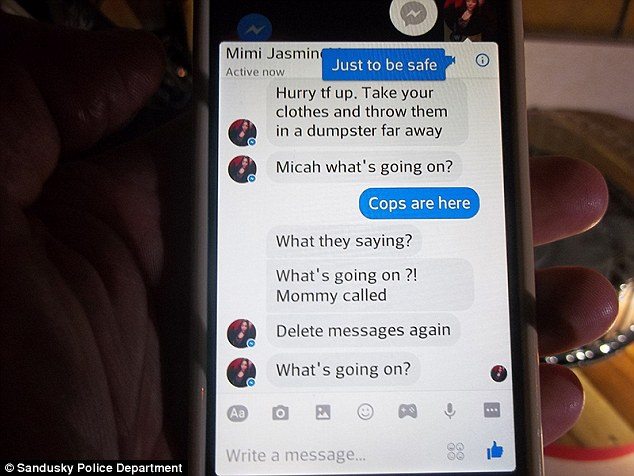