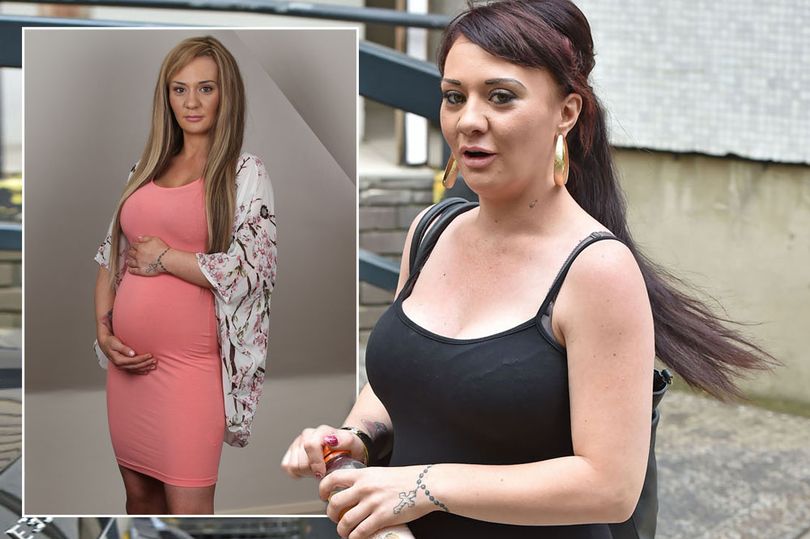 A pregnant mother of two has decided to continue smoking and drinking after doctors told her she was having a boy, instead of the baby girl she always wanted.

23-year-old British model Josie Cunningham drinks all the time and smokes at least 20 cigarettes a day, despite being 7-months-pregnant.

She doesn’t feel badly about her behavior at all because she believes it’s her unborn son’s fault—for not being a girl.

In fact, Cunningham says she never would have gone through with the pregnancy had she known earlier that she would be having her third boy, instead of her first girl.

“I knew it could harm my child but it didn’t stop me,” she told the Irish Daily Mirror. “Deep down I know I wouldn’t be smoking or drinking if I knew I was having a girl.”

Cunningham said she really didn’t want another child, but when a psychic promised her that her next baby was definitely going to be a girl, the happy mom stopped smoking and drinking immediately.

But her hopes and dreams were crushed last month, when doctors told her she would be having another boy.

The disappointed mom told the Irish Daily Mirror that after the devastating news, she went home, lit a cigarette, and poured herself a big glass of wine.

To put the situation into perspective for anybody judging her, she said finding out she would be having another boy is like already having two Fords and getting another Ford instead of the Audi you always wanted.

To make matters worse, she says the new baby has stopped her from becoming famous on the reality TV show, “Big Brother.”

Cunningham had originally planned on getting an abortion, so she could appear on “Big Brother,” but she gave up fame to finally have the baby girl that was promised to her—by a psychic.

The soon-to-be mom of three is no stranger to controversy. She became infamous in England when she received public funds for an elective breast surgery, Botox, and dental care.

Now, she’s saying that she only plans to stop smoking and drinking if the public once again shells out the money to help her raise her unwanted baby boy.

Cunningham believes that her words will somehow ring true with all mothers who have ever been disappointed by the sex of their baby.

Despite this major disappointment, she’s confident that she’ll love her new baby, even though he’s not a girl.

“My maternal instincts will kick in and I’ll love him as much as my other two boys,” she said.