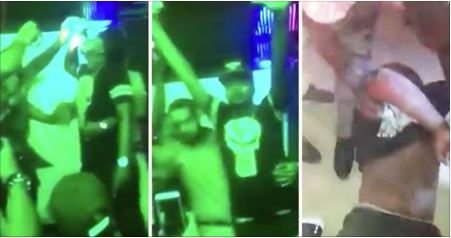 Victim of 23 years would have received about $650 to drink all the contents of the bottle in a nightclub in the Dominican Republic. The victim was identified as Kelvin Rafael Mejía, who died early Monday morning because of alcohol intoxication, according to the certification of the medical examiner.