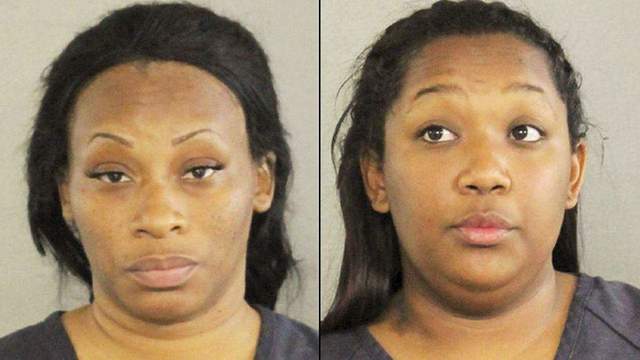 Tara Clark and Genice Cisnow were arrested following an undercover investigation. According to the Daily Mail, detectives caught Clark in the hallway getting it on with an inmate, while Cisnow had allegedly locked herself in the control room with another.

“These women could have been hurt, these inmates could have escaped,” BSO Sheriff Scott Israel said. “This was a serious security breach.”

Both inmates are doing time for violent crimes including burglary, armed robbery, aggravated assault and battery.

Ladies love them some bad boys.