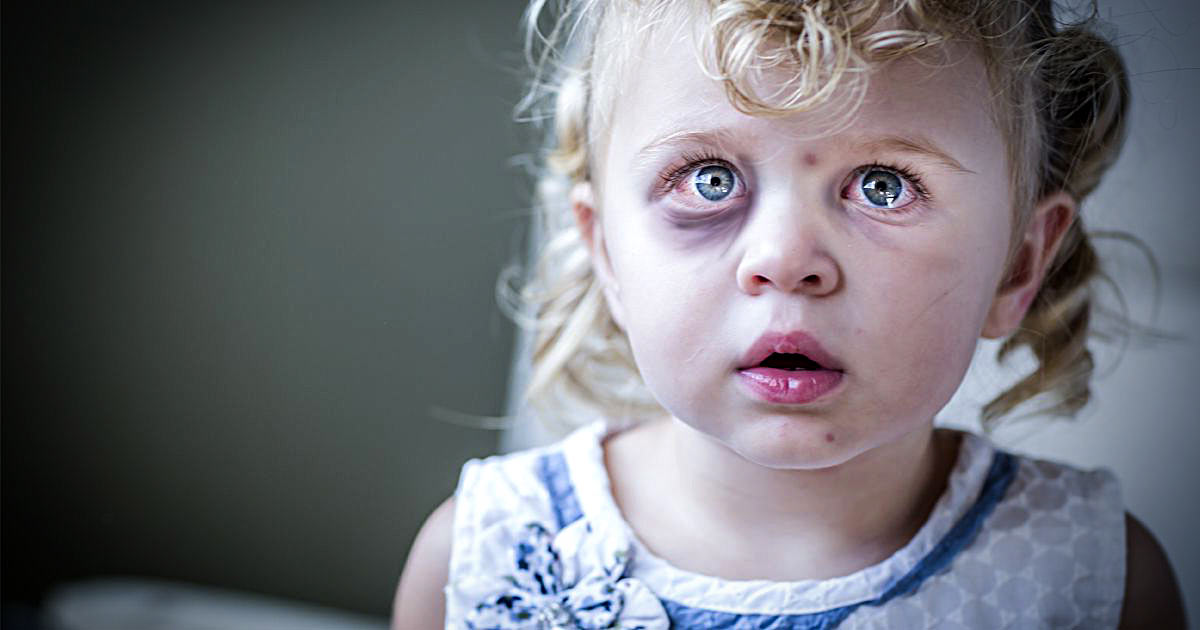 Little Girl Calls 911 As Her Mother Is Being Beaten By Her Stepfather!

The e little girl on the other end of this 911 call is Lisa Floyd.  During this call, she is in tears as she begs the dispatcher to send the police because her stepfather is beating her mother.  Everything she says is horrifying to listen to and you can really feel the pain in her words.  Fortunately for her, this wasn’t the end of Lisa’s story.  Though, like many stories, things got worse before they got better.

Years after this tape was first recorded, Kit Gruelle, who is an advocate for domestic abuse survivors, wondered what had happened to the little girl named Lisa.  Kit was working for the police department and was able to use those resources to track her down.  She found Lisa, but, unfortunately, Kit found her in her own abusive relationship.  With Kit’s help, Lisa was able to work her way out of it.
It was around this time that Lisa found out about the tape.  According to Field Education, Lisa vaguely remembers signing over rights to this 911 call audio recording to her, but she had no idea this tape would be “used to educate people about the effects of domestic violence on children.”  Even with years between her and the incident, Lisa is still not able to listen to the call and relive the events of that night.  She does wonder why this particular recording has gotten so famous.  She said she called the police hundreds of times when she was a young girl, and Child Protective Service (CPS) workers came out to her house at least twenty-three times.  She and her siblings were never taken away.  When she was younger, she didn’t want to be taken away from her mother and was glad CPS never took her away, but, now that she can look back, she wishes they had.
On the Children of Domestic Violence blog, Lisa shares her story and starts it all off with, “I’m Lisa, a survivor with a future, because of my past.”  She talks about the difficulty of growing up and how life continually tried to drag her down, “I started to believe I wasn’t worthy. I felt like a failure, destined for nothingness. I didn’t believe I could change my life or my situation.” With these feelings, she moved into a relationship just to feel something, but it didn’t take long before the relationship turned abusive.  She put up with it for years, but was eventually able to break away. She attributes a lot of that to “people who have entered my life during this transition. The ones who took the time to encourage and nurture my growth.”
Near the end of her story she says, “My journey isn’t over – I still have many lessons to learn and obstacles to overcome. I’m just not afraid to take them on.” I think it is important for people to remember.  You aren’t stuck where you are. You are simply facing an obstacle you need to overcome. With the help of people who care about you and your own belief that you have worth, you can survive.

Listen to the video below, but remember that it involves implications of domestic abuse and child abuse.  Listen to it and remember that the little girl is alive and is on the right path to finding safety and happiness in her life.