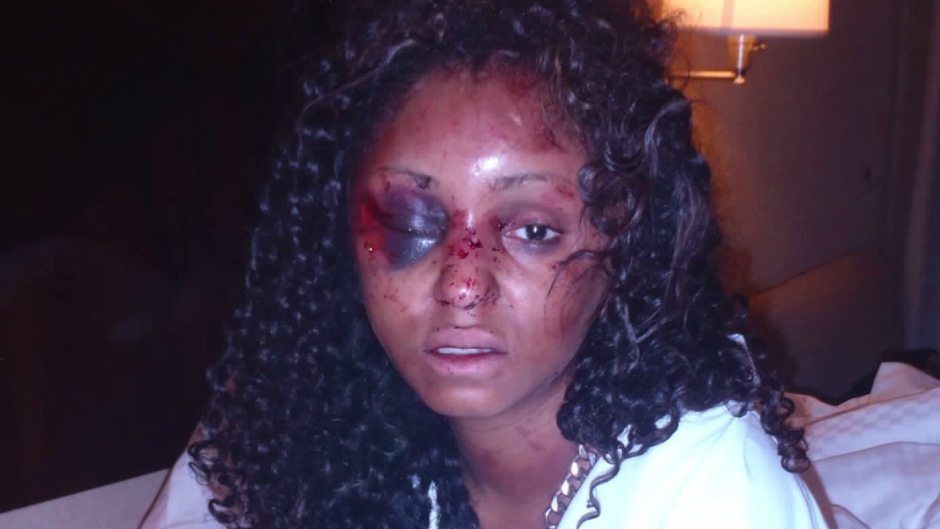 LOS ANGELES (KRON)– A Los Angeles woman spoke out for the first time after she was assaulted during a date with a man she met on Instagram.

The victim, India Ali, went on a date with James Baker last July.

While on the date, Ali posted several videos of the two out drinking at a restaurant.

Ali said she didn’t remember leaving the restaurant. and her next memory was waking up

Her next memory was waking up in a hotel room with blood on the floor and her phone, along with her car keys were missing.

Ali called the police and was hospitalized with severe head injuries.

She hopes that her story will remind others to be cautious of the people they meet online.

“I wouldn’t want anybody to go and meet up with anybody that they don’t know,” Ali said. “You have to value your life.”

Police used the app, “Find my iPhone”  to locate Baker and her car.