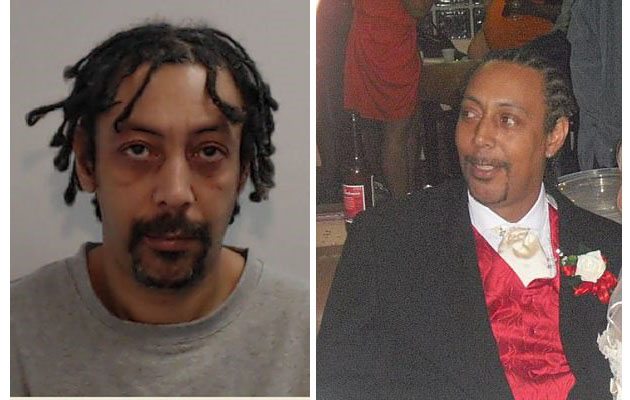 A gunshot wound would probably be the furthest thing in your mind when you hear the words “safe sex”. However, you’d be shocked to know that something involving that really happened just recently.

A bizarre story about a couple in Stockport, England made headlines after the man accidentally shot a woman’s genitals using a shotgun while doing the deed. Apparently, it’s because of a weird fantasy they were trying to fulfill! 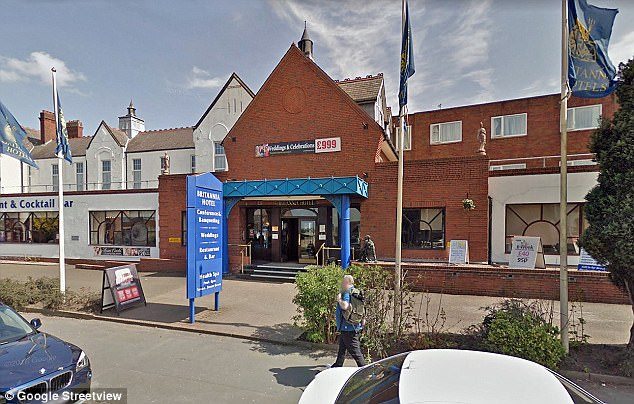 According to reports, David Jeffers and the woman, whose name was concealed for legal reasons, booked a hotel room to have some intimate time and it was there that he unintentionally pulled the trigger of a loaded shotgun which was inserted into the woman’s private part.

Several days before that, the victim, 46, exchanged messages with Jeffers about her bizarre desires and one of her messages said:

She suffered critical injuries on her bladder and reproductive organs, reported The Telegraph.

Reports also said that the couple had drinks and drugs before their intercourse.

After the accident, Jeffers got in touch with the manager to tell her that “a woman had been shot” before he immediately fled the hotel, wrote UNILAD.

When the victim was found, she exclaimed:

She was immediately rushed to the Manchester Royal Infirmary and an emergency surgery later saved her life. She described the suspect as a “bad man” who attempted to “blow her insides out.”

According to prosecutor Peter Wright QC:

“The defendant is 47 years of age and falls to be sentenced upon count three of the indictment. The victim is 46 years of age and was employed in the Stockport area which was some distance from her home and would regularly stay over at the Britannia.

“Text messages between the two confirmed this was an intimate relationship. The defendant had access to a loaded fire arm which has never been found.

“From text messages received from his sister’s phone it would appear that the defendant was no stranger to the possession of a loaded fire arm – whether the text message related to the fire arm used that evening it is not possible to say but acquisition of this fire arm was not by chance.”

“Drugs and alcohol had been consumed by both of them and tests confirmed the presence of cocaine in the victim’s system and there is CCTV footage of the pair purchasing spirits from a nearby off license that evening.

“There was consensual sex and at some stage the defendant inserted the loaded firearm into her vagina which was then discharged, casing catastrophic internal injuries.

“As she lay grievously injured the defendant dressed and took with him the firearm and his mobile phone, using the room phone to dial reception and request an ambulance indicating that a female had been shot. He then left the hotel by the rear exit where he then fled to Leeds making no further inquiries about his victim’s well-being.”

As a result, Jeffers has been given a 10-year sentence.