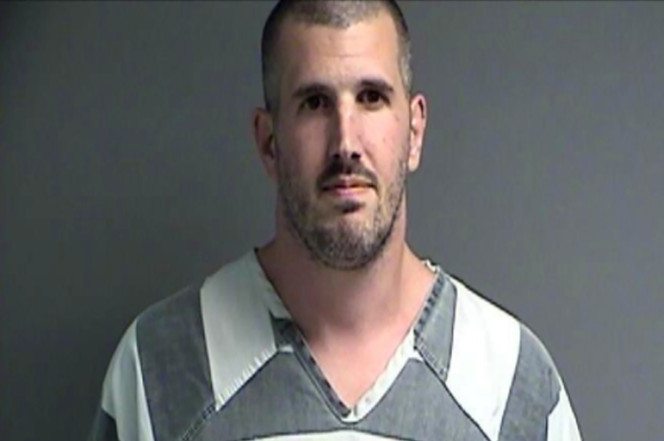 Michael Emmetts, 36, of Hopatcong, was charged with burglary, theft and lewdness after the May 2 incident, according to NJ.com.

Emmetts walked into the unlocked Sutton Road residence at around 1 a.m. and committed the lewd act, a resident told police, the news outlet reported.

The fiend swiped $20 from the woman’s bedroom before fleeing, police said.

Emmetts — who also is known by the alias Dragon Emmetts — was convicted in Sussex County on May 2005 for aggravated criminal sexual contact involving a female acquaintance, according to the New Jersey Sex Offender Registry.

Emmetts, who has at least two dragon tattoos, was sent to the Keogh-Dwyer Correctional Facility, NJ.com reported.