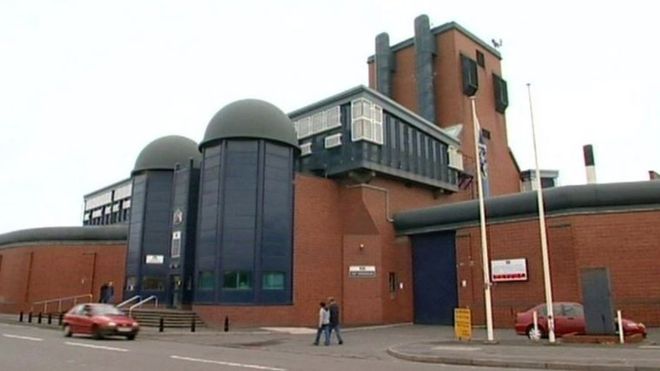 A man has been charged with using drones to smuggle cannabis, steroids and mobile phones into prison.

A 27-year-old man has been charged with using drones to smuggle cannabis, steroids and mobile phones into Birmingham’s Winson Green jail.

In the first charges of their type brought by West Midlands Police, Tovey faces a total of 13 counts of conveying banned items into a prison.

It is alleged Tovey attempted to drop a consignment into an exercise yard near N and P wings containing four phones, SIM cards, Black Mamba, steroids and cannabis.

It is claimed Tovey was also responsible for a drone that crashed into the same yard eight days later, carrying two phones and further quantities of the same banned drugs.

Tovey, formerly of Lakes Road, Erdington, Birmingham, is due to appear at the city’s magistrates’ court on June 7.

HMP Birmingham was hit by large-scale disorder in December last year, leading to several inmates being charged with offenses of prison mutiny.

The disorder, which affected four wings of the prison and involved up to 500 inmates, is reported to have caused approximately £3 million worth of damage.

The jail was taken over by G4S in October 2011 – the first in England and Wales to be transferred into private management.