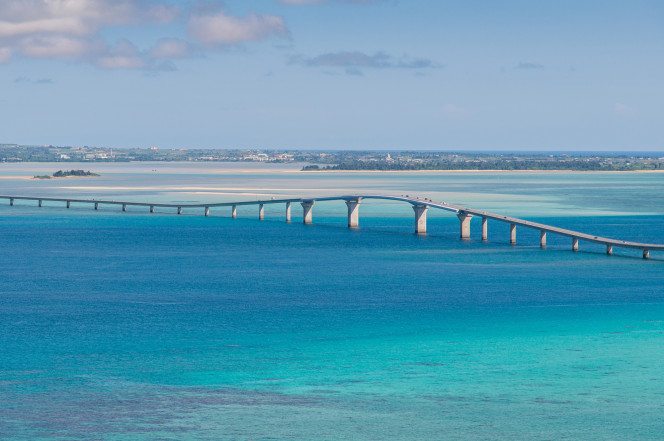 Man falls off a bridge to his death after proposing to girlfriend!

A man’s wedding proposal ended in horror when he fell to his death off a famed bridge on a Japanese island moments after popping the question, according to local media.

After his girlfriend said “yes,” the man reportedly hopped over the railing of the bridge — where there is a narrow ledge on the other side — out of excitement and lost his grip, causing him to plunge off the bridge, according to the news outlet.

The horrified girlfriend immediately called the police – and the man’s body was found by rescue drivers about seven hours later, the report said.

The death was reportedly the first fatality on the bridge, which opened in 2015 and is the longest toll-free bridge in Japan.

But I'm Just Saying is your news, entertainment, sports site. We provide you with the latest breaking news , odd news, and weird news which leaves you in disbelief.
Contact us: [email protected]ustsaying.com