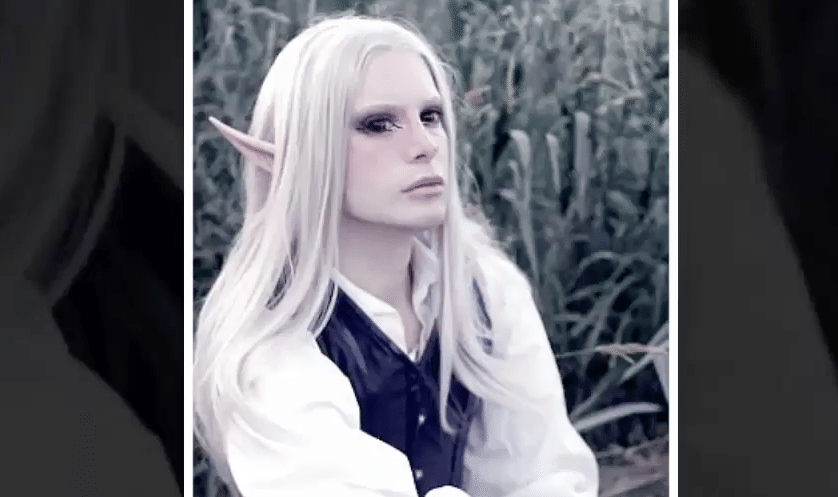 A fantasy fanatic has spent more than $32,000 on plastic surgery as he wants to become a real-life elf.  Luis Padron, 25, from Buenos Ares, Argentina, became obsessed with the world of elves, angels and fantasy beings after being bullied as a child. He became determined to look like his favourite otherworldly characters and started bleaching his hair and skin. He now has a $5,000-a-month ritual applying specialist creams, dyes, treatment and SPF 100 sunscreen.

He has almost spent more than $32,000 on surgery including liposuction on his jaw, a nose job, full body hair removal and operations to change his eye color.  Mr Padron gets unusual looks but says he doesn’t care what people think and said he won’t stop until he has fully ‘transformed’ into an elf.  He is planning surgery to make his ears pointed, hair implants for a heart-shaped hairline and a limb lengthening operation to make him 6ft 5in tall.

Teacher Avoids Prison Despite Confessing to Having Sexual Relationships with Students