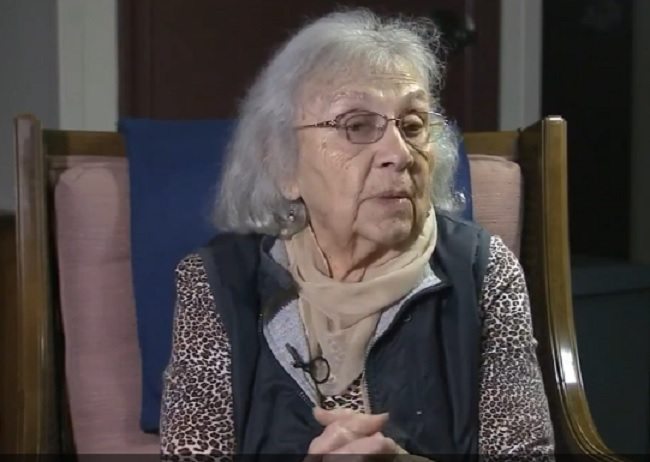 Helen Reynolds, 88, of Parkesburg, Pennsylvania was alone in her home when she heard that someone was trying to break in. Then a man came inside the house and went through Helen’s things, taking some cash with him before preparing to rape her, she said in a report.

But the elderly woman, somehow managed to escape the attack because of her wit. As the man was approaching her, she shared the story of how her husband died. According to ABC News’ report, Helen was bound with duct tape but managed to strike up a conversation with her assailant. She told the intruder that she has HIV, which she contracted from her husband who died because of the illness.

“I said to him, ‘Well, it’s like this, you might as well know the truth. I have HIV and my husband died from it.’ And that’s a lie.”

88-year-old Helen Reynolds recalls the day she lied about having HIV just to escape assault.

Helen went on to say that the intruder stopped his plans after she revealed about “having HIV.” But that’s not the end of Helen’s brilliant plan. The old woman told Philly.com she “kicked him where it hurt him the most” before he fled the house. She believed that it was definitely her comment that saved her life.

It was brave of Helen to do such a thing but unfortunately, the authorities haven’t made any arrests yet. It’s appalling to think that one would even consider sexually assaulting an old woman. Nevertheless, Helen should be praised for her quick-thinking, which saved her life. The good thing is that the assailant only got her money and some kicking down there.