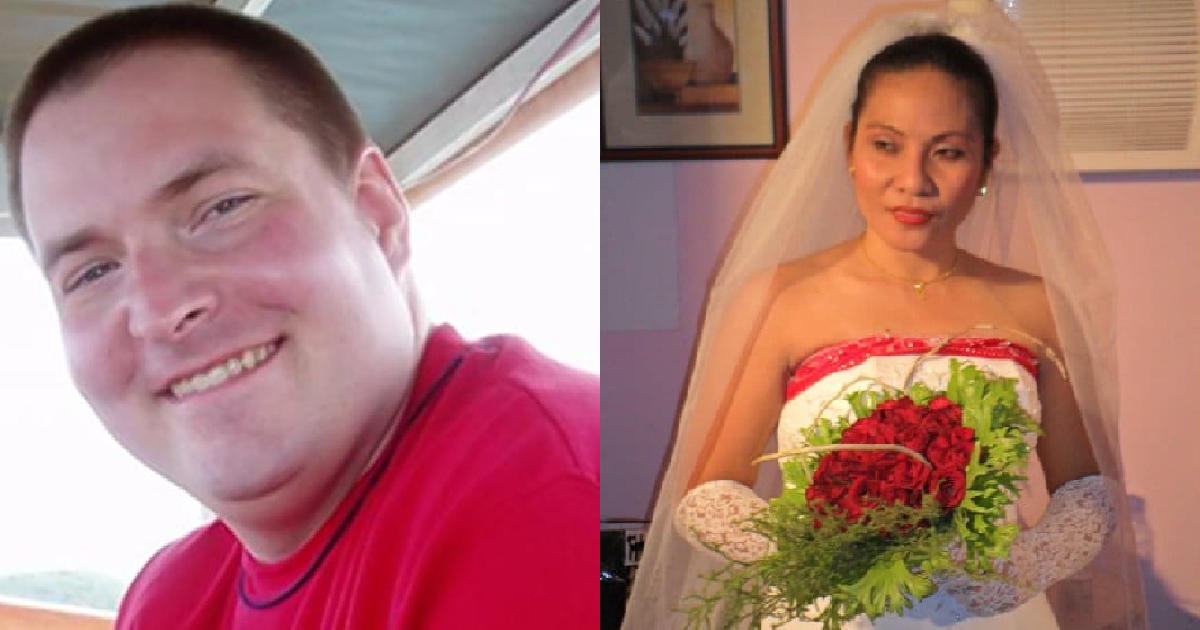 A husband’s plot to kill his wife and their daughter was exposed after he accidentally sent messages asking “help me kill my wife” to his former boss, instead of sending them to a hired assassin.

The suspect has been identified in KIRO 7 report as Jeff Lytle of Monroe, Washington. He allegedly wanted his family killed over an insurance policy.

In the series of text messages supposedly intended for a man named ‘Shayne”, who is presumably the hitman he hired to kill his wife, Lytle even promised to split the $1.5-M policy with the killer.

The series of text messages Lytle sent to “Shayne”, according to the Snohomish County Sheriff’s Office, are as follows:

However, the 42-year-old American sent those messages by mistake to his former boss, who immediately showed them to the police.

Lytle’s wife was identified by Mail Online as Rhoda Mee Funtanilla Lytle whose Facebook profile says she is from Abra in the Philippines. The couple has a 4-year-old daughter.

Lytle was arrested on Wednesday and is being investigated for two counts of “criminal solicitation for murder in the first degree” and “domestic violence”.

In defense, the suspect admitted he wrote the plot kill messages “to vent”, but does not intend to send them to the hitman. He also claimed his daughter may have sent the messages herself.

However, prosecutors refused to believe his alibi and insisted he may actually have sent the messages and wanted his family killed.