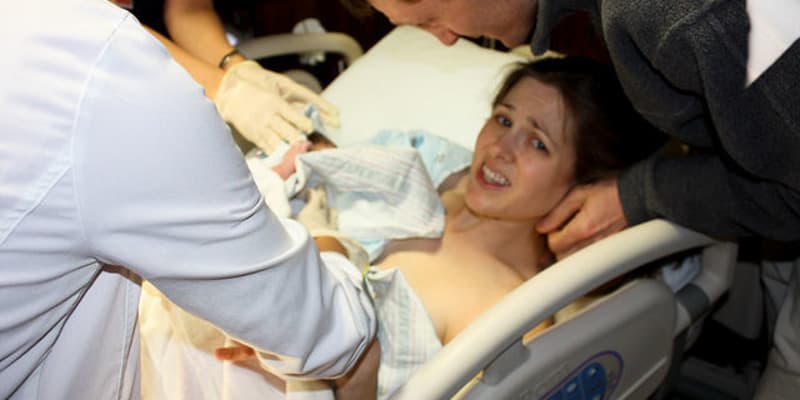 Caroline Malatesta is a mother of four from Alabama. For her fourth child, she had a very specific birth plan in place. Because it was a bit unconventional, she chose to have the baby at Brookwood Medical Center, which explicitly advertised that they would follow any birth plan. Unfortunately, when the time to deliver the baby came, the medical center caused Ms. Malatesta serious injury when they tried to hold the baby in the vagina, preventing it from being born.

Ms. Malatesta’s previous three births had all been done the conventional way: with the mother on her back and heavily medicated. For her fourth child, she wanted a natural childbirth. She wanted to fully experience the miracle that is giving birth.

Brookwood Medical Center had recently opened in Birmingham, Alabama, and heavily advertised that they would accommodate any birth plan, including natural childbirth. They also said they would allow a woman to be in any position she wanted when giving birth. She spoke to the doctors at the medical facility who assured her that they would do everything possible to meet her needs.

When it came time to deliver the baby, Ms. Malatesta alleges that all of those reassurances went out the window. When she arrived at the hospital, nurses immediately put her into a hospital gown and put her on her back, even though she explicitly said she wanted to be in her own clothes and wanted to walk around during her contractions. 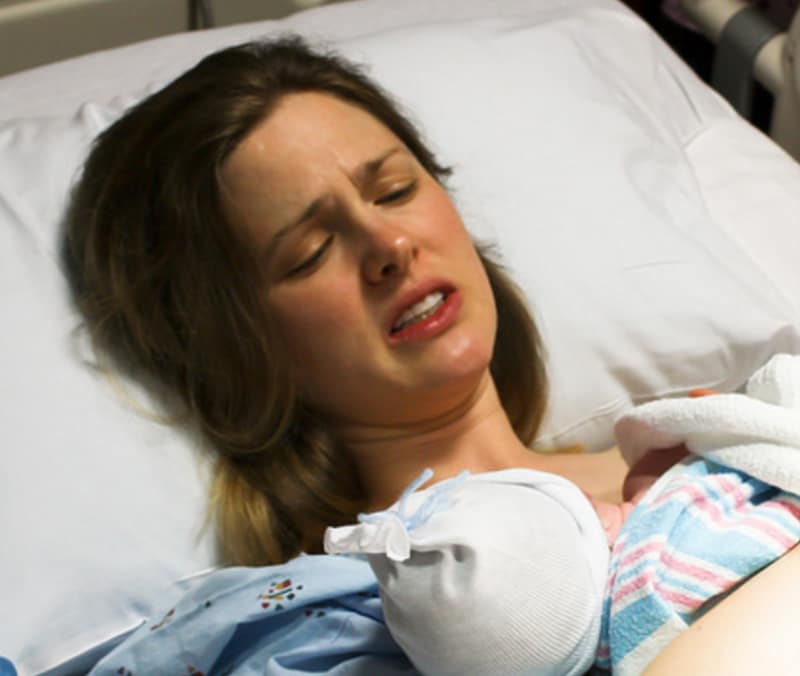 Any time Ms. Malatesta voiced her concerns or objections, she alleges that the nurses simply ignored her. She claims the nurses actually seemed annoyed that this patient would object to their instructions, even though the patient had gone over a birth plan with her doctor. She felt that the whole process was a struggle between nurses and the patient.

When the baby began crowning, things really went sideways. Ms. Malatesta got on her hands and knees, just as her birth plan indicated. The nurses, however, forced her on her back. Ms. Malatesta tried to fight them and they literally held her down. As she struggled with the nurses, she began to push. The nurses told her they needed to wait for the doctor.

The nurses then began physically holding the baby in place, not allowing Ms. Malatesta to push the baby out. This struggle lasted for six minutes until the doctor finally showed up. The baby’s head immediately popped out and her son, Jack, was born a minute later. Thankfully, the baby was perfectly healthy.

Unfortunately, Ms. Malatesta wasn’t as fortunate. This ordeal left her permanently injured, suffering from a condition called pudendal neuralgia. The main symptom of this condition is permanent pain in the genitals. About eight months after giving birth, she tried to work with the hospital for compensation of this painful condition.

The hospital was not interested in negotiating. She claims that she was treated as a “silly woman” with a still birth plan. When the negotiations broke off, she  chose to file a lawsuit.

A jury returned with a verdict of $16 million for her injuries. She’s happy with that verdict, but she’s happier that her son is healthy despite such a difficult birth. She hopes that this verdict will discourage other hospitals from ignoring their patients’ wishes.