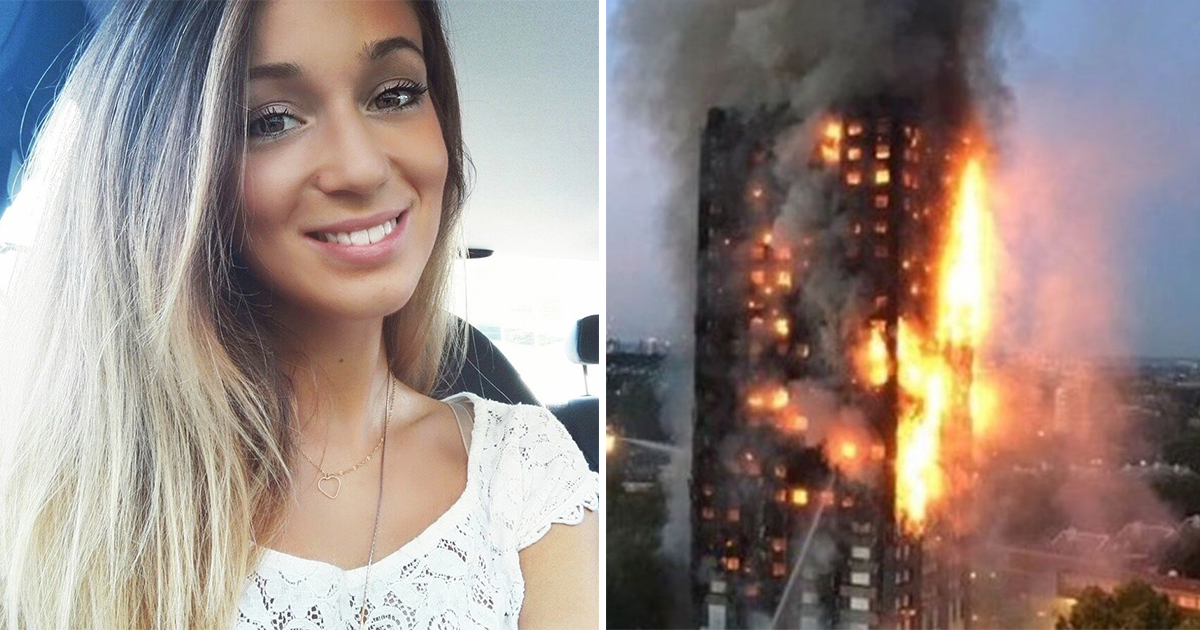 The catastrophic fire that broke out in a London’s Grenfell Tower last week took 79 lives and sent around 30 people to the hospital. During the hours that the fire raged, many relatives of those inside were desperately worried. One of them was the mother of 27-year-old Gloria Trevisan, who recieved a final goodbye phone call from her daughter. Now, she shares her story.

Twenty-seven-year-old Gloria Trevisan’s life had just begun. She and her boyfriend, Marco, had moved from Italy to London, where they both got jobs as architects. But they had only been in London for three months before the unthinkable happened. 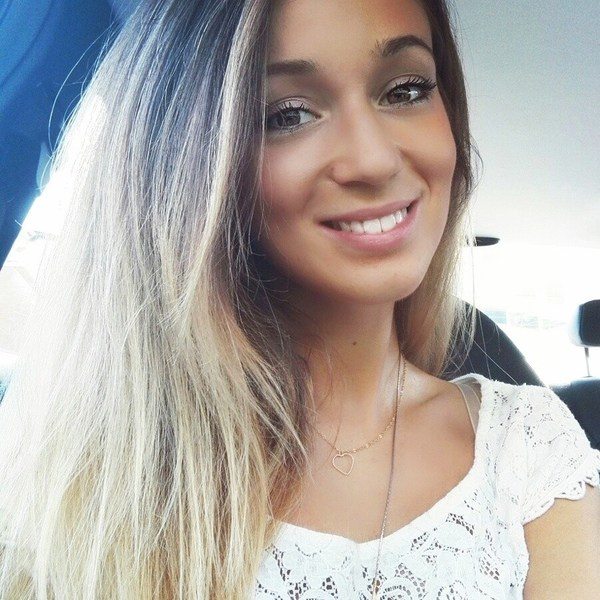 When the fire broke out, Gloria and Marco were in their apartment on the 23rd floor of Grenfell Tower. When the flames engulfed the building, they and many others realized they couldn’t get out.

Gloria called her mother at her home in Italy several times, afraid and desperate. When the fire reached her and Marco’s apartment, she made her last call. “Flames are in the living room,” Gloria said. Then, she bid her mother farewell. After that, no more calls came, and Gloria and Marco’s bodies have not been found.

After the fire, people talked about those who never had a chance, those who lived on the highest floors where firefighters couldn’t reach. It’s assumed that Gloria and Marco were among them.

According to police chief Stuart Cundy, it may take weeks or even months before the death toll is finalized, reports ABC News.

Our thoughts are with the victims of the fire and their relatives. May they find peace and may they never be forgotten.