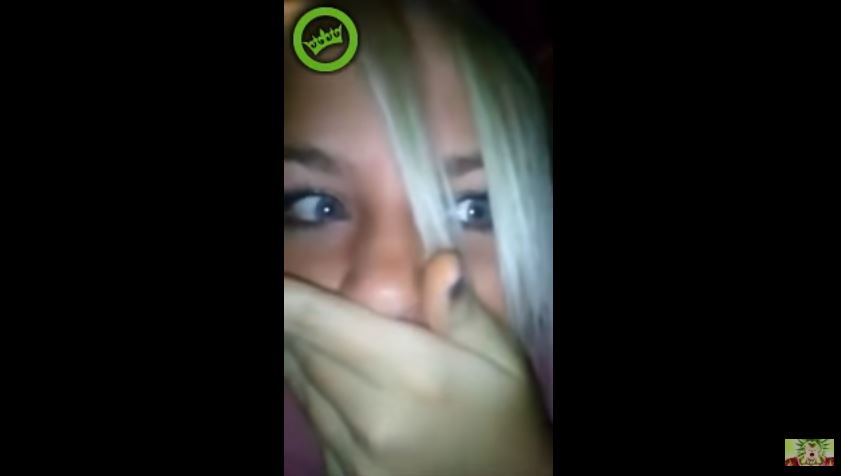 It’s mortifying enough for teens when parents bring up the subject of the birds and the bees but nothing can be more embarrassing than accidentally seeing parents do the deed. Some youngsters have walked in on their parents while others, like this one teenage girl, had to endure listening the loud sounds her mom is making while having a good time with her boyfriend in the bedroom.

A teenage girl recorded herself reacting to loud noises from the other room where mom and her boyfriend are and the video has gone viral. In the footage posted by Trending News Portal, the girl was sleeping over with a friend when they heard the mom moaning.

The friend in the video tells viewers to be very quiet and the girl lets her audience know that her mom is in the other room making love to her boyfriend — really loudly.

As the noise gets louder, the kids react in such a funny way, with both of them laughing all night.

This teen and her friend, who is sleeping over, heard loud noises in the bedroom. 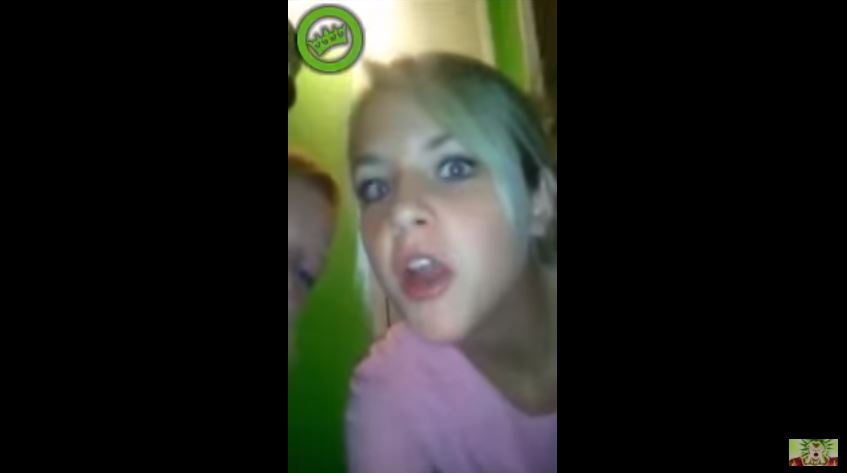 She films herself reacting to the noises made by her mom, who’s doing the deed with her boyfriend.

Let’s just hope that hilarious moment won’t scar the children for life. When you hear the video, you’d have to say that woman was REALLY loud.

Parents usually try hard to keep their kids away from their private lives but this mom doesn’t seem to care if she gets heard. She may have forgotten there are kids in the other room or she may have assumed that the teens were already asleep. Or better yet, she just might be having the best time of her life that she can’t hold it in and just have to let it go.

Watch the funny video of these kids reacting to loud noises in the bedroom.

How would you have reacted if you were the girl in the video?