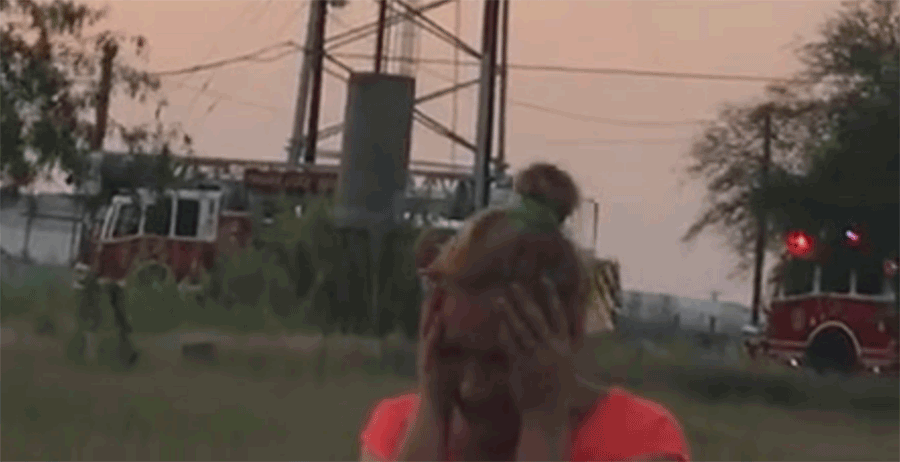 A HORRIBLE accident happened in Pharr, Texas. Early reports say that a teenager lost his life as part of what is believed to be a “prank.”

The young man climbed to the top of a telecommunications tower, lost his balance and fell from the top in the presence of witnesses who recorded and LIVESTREAMED the tragic scene.

Teen Accidentally FALLS When Trying To Climb Up A CELL PHONE TOWER pic.twitter.com/mfKSfjsFKC

Teenager Who Slammed The Old Lady At The Pool Now Arrested