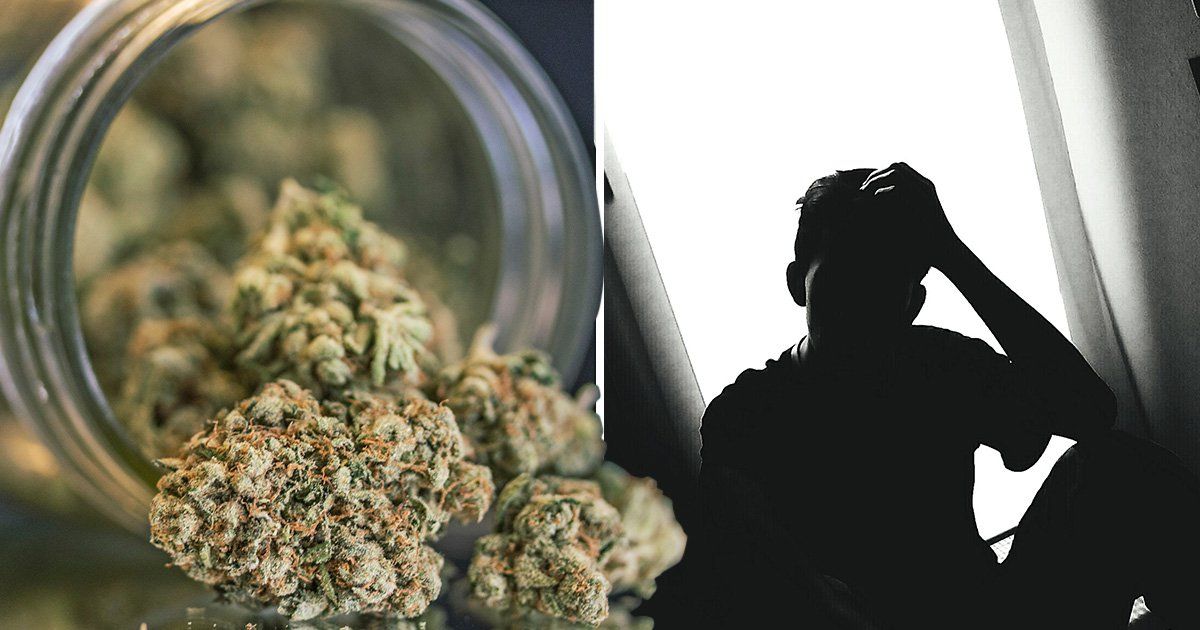 A distraught father says that his son cut off his own penis while high on a potent form of cannabis as a warning about the dangers of the drug.

The unidentified man told the BBC his son “became paranoid” and endured psychotic episodes after smoking the illegal drug.

“He switched from a very bright bubbly lad to … I can only describe him as a waste of space and I’ve had that conversation with him and he understands that,” the father told BBC Radio 5 Live.

“He became delusional, he used to sleep with a tennis racket in his bed because he thought people were living in the walls. I remember one instance he was telling us all about the fact that mermaids exist and it was just a whole tragic trip down a hill.”

Host Emma Barnett asked about a psychotic episode the young man endured in which he cut off his own penis, with the father struggling for words and saying it was “devastating.”

“It was absolutely devastating, you can’t imagine anything of that nature happening,” he said.

“The whole episode was just surreal actually … it was almost as if peering in through a window and it was happening to somebody else.”

His son is still recovering physically with “more operations” to go through but is in “really good form” mentally, having given up drugs and alcohol, he said.

“He actually has no real memory of anything that happened. Maybe that’s for the best.”

Walmart Shooter Gunned Down After Firing at Police