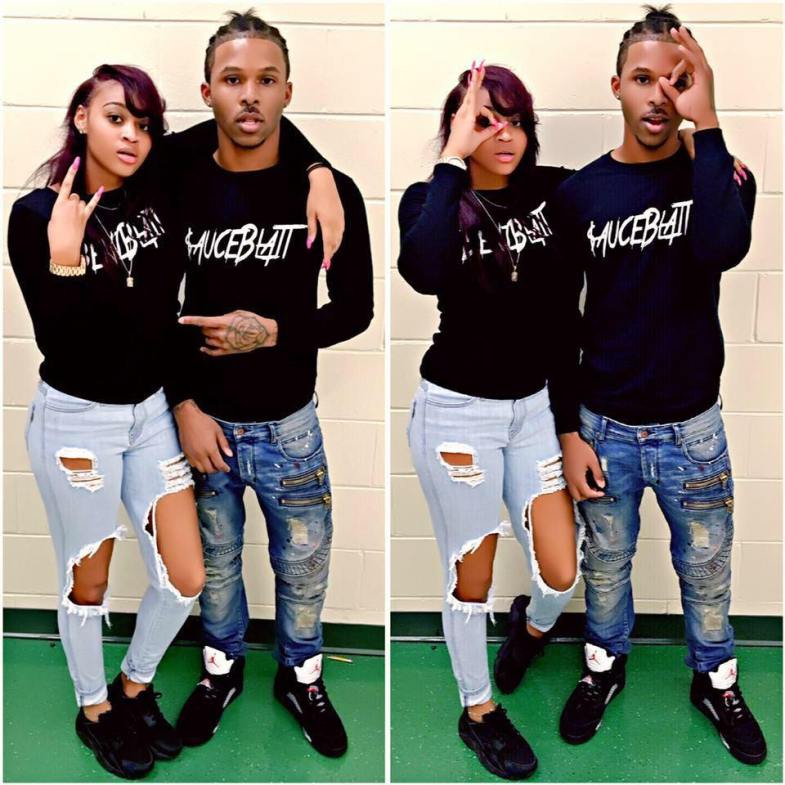 Social media is the modern way to getting fame — and even posthumous infamy too!

A teenage couple from Cincinnati in Ohio has committed suicide, according to MTO News. 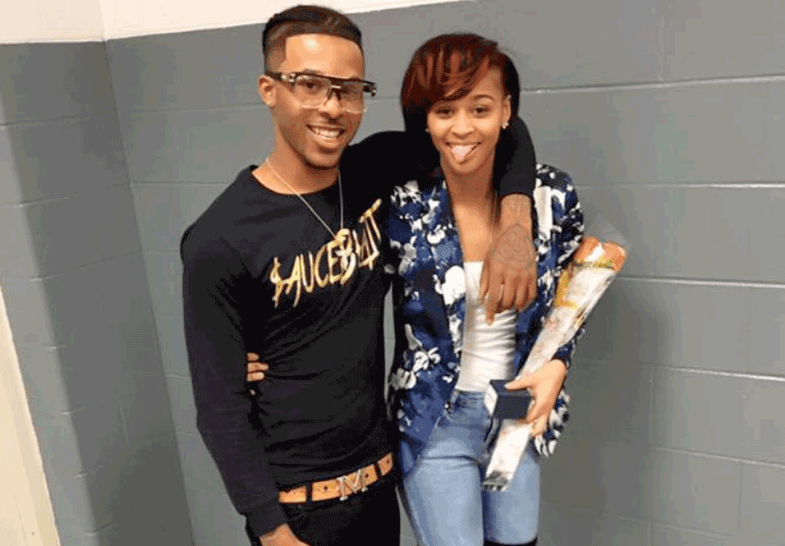 Details surrounding the incidents are still developing but it is reported that Mercedes friends believe that Markeice contributed to his girlfriend’s suicide – and began harassing him online, forcing him to make the impetuous decision too. The harassment, along with the grief of losing his girlfriend, reportedly pushed Markeice to suicide

Here is the alleged suicide note that he posted on  Facebook. 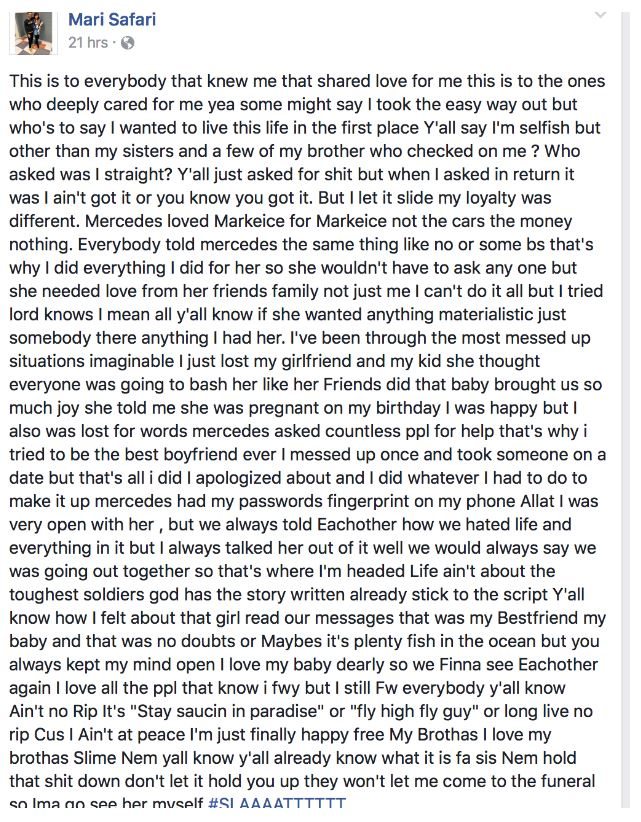