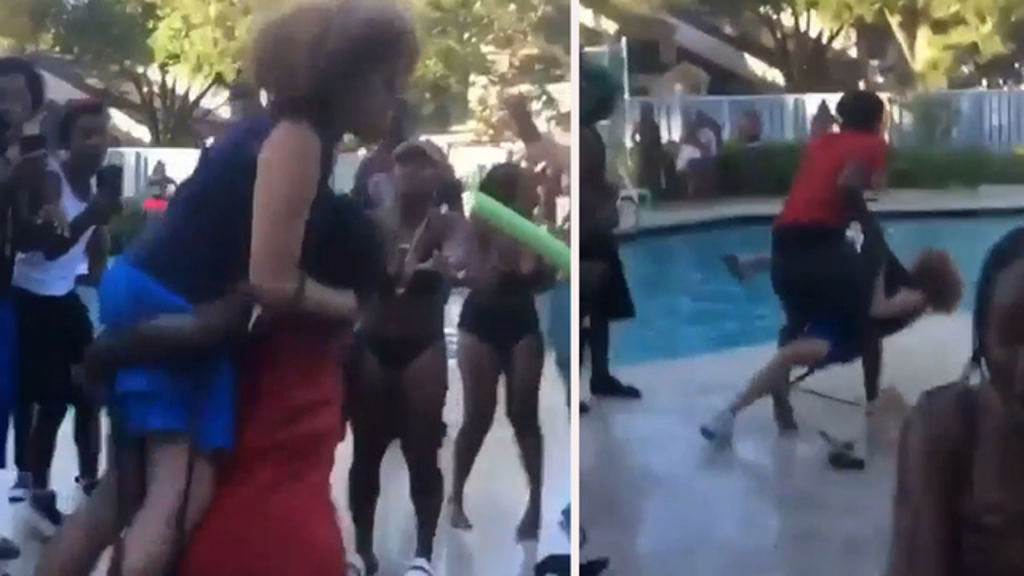 They Arrested The Teenager Who Slammed The Old Lady At The Pool!

A 16-year-old south Florida teenager name Leon Balfourturned himself in to police, after a video showing him dragging and throwing a woman into a pool was posted online, according to Broward County police. 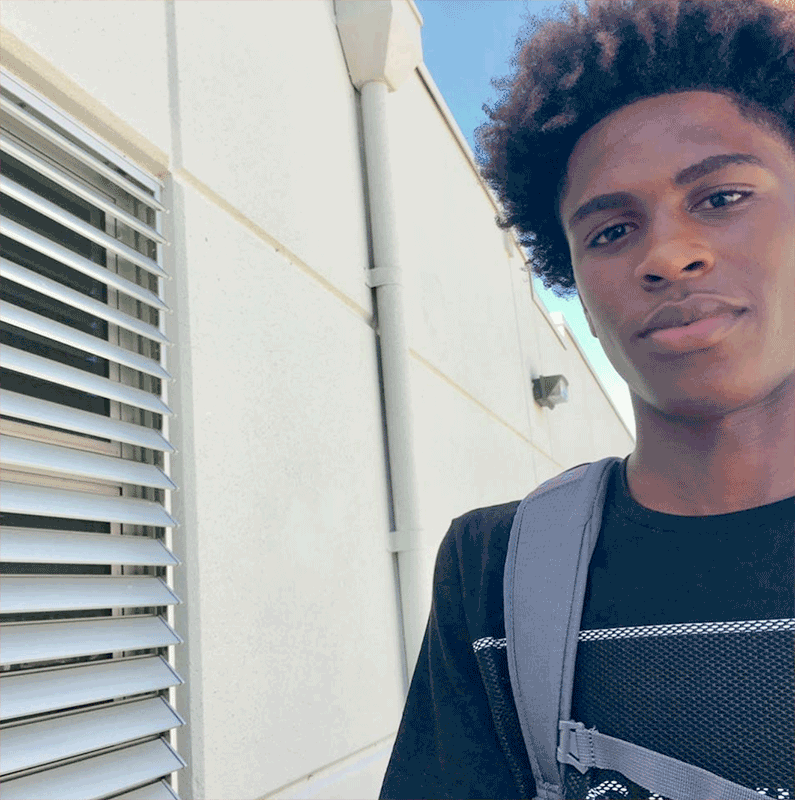 The video was captured during a pool party Saturday at a residential community in North Lauderdale, the Broward County sheriff’s office said.

Video footage shows a woman walking into the pool area with her two dogs before some party goers began surrounding the woman and taking video with their cellphones.

The woman, a 68-year-old who is a board member of the Players Place Homeowners Association, suffered injuries to her leg and shoulder, the sheriff’s office said.

The teen is charged with battery on an elderly person – which is a third-degree felony. If convicted he faces up to 5 years in prison and a $5,000 fine.

Teenager Who Slammed The Old Lady At The Pool is now Arrested! pic.twitter.com/Ph9iHgf53O