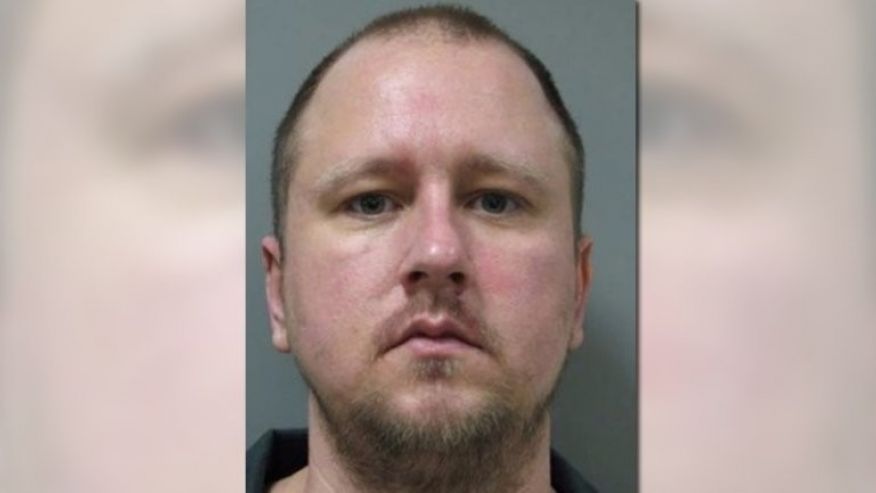 ‘Your mommy can’t save you.’

That is what a 31-year-old Maryland man allegedly told a 4-year-old girl as he raped her in the woods near his Montgomery County earlier this year.

Prosecutors said Kyle Thompson videotaped the sexual assaults of the little girl and two other children under the age of five and later showed the recordings to an acquaintance, who tipped off the authorities.

On Wednesday a federal grand jury indicted Thompson, of Burtonsville, Maryland, on 18 counts of production of child pornography.

According to the indictment, the attacks took place between May 9, 2015, and January 28, 2017, resulting in the production of pornographic videos featuring children.

Investigators believe Thompson, who was employed as an HVAC technician for a decade, may have befriended women with young girls in order to gain access to the children.

An anonymous source tipped off police on March 16 claiming that Thompson showed people videos of him having sex with the 4-year-old and two other girls, among them a 3-year-old, reported WUSA9.

In one recording time-stamped January 28, 2017, the 4-year-old is reportedly heard yelling, ‘I want my mommy,’ to which Thompson replies, ‘Your mommy can’t save you.’

Another video allegedly depicts the 31-year-old man restraining the toddler’s arms with a belt and performing a sex act on her as she cries.

When police searched the man’s home in Burtonsville on March 17, they allegedly uncovered a cache of still photographs and videos depicting child pornography dating back to at least 2013.