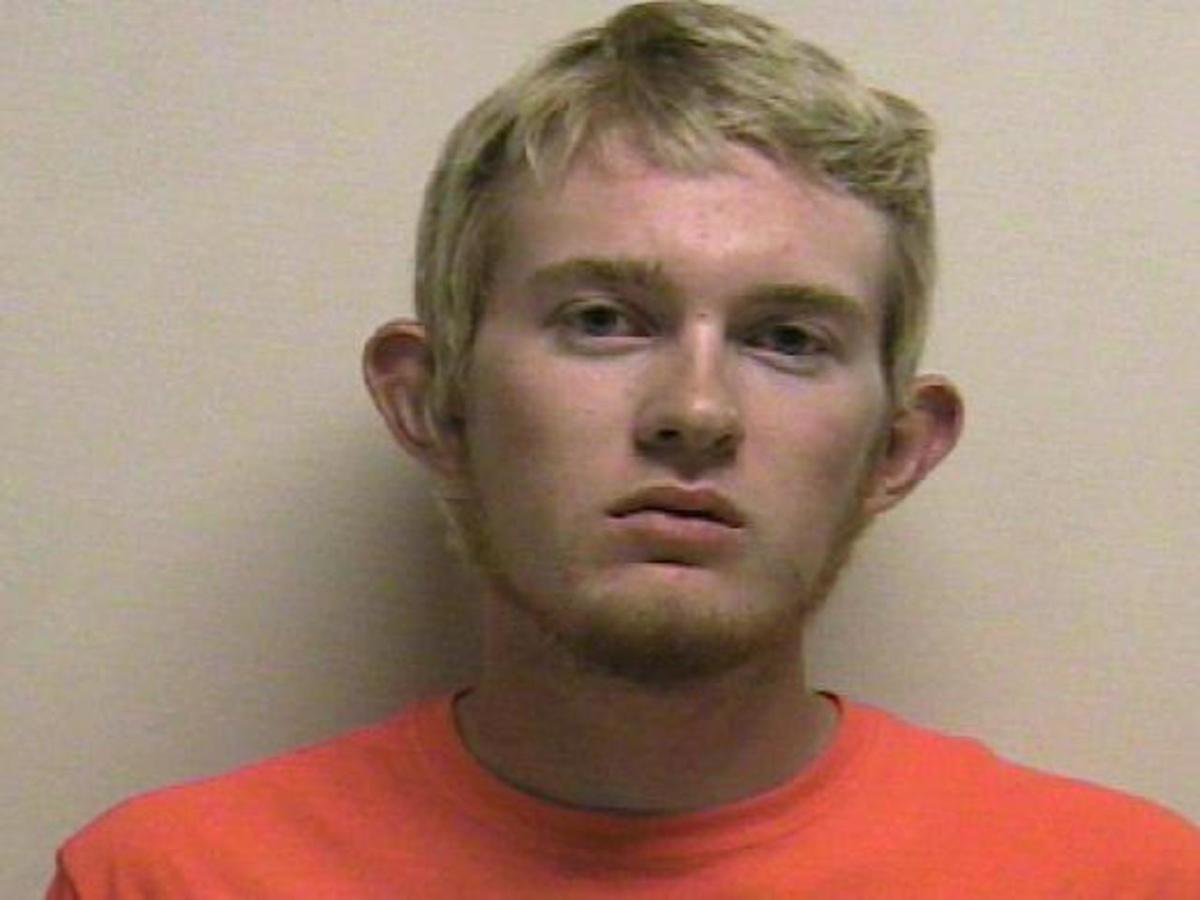 A Spanish Fork, Utah, man is behind bars after he reportedly bought rope for a female friend to commit suicide, and then did nothing to stop her while filming the incident.

Desert News Utah reports that Tyerell Przybycien, 18, reportedly told police that he wanted to see someone die. His curiosity prompted him to buy a rope and a can of air duster, and drive his teen friend, a 16-year-old girl, to a remote location in the woods.

“He confessed to purchasing the industrial strength air duster, purchasing the rope, driving the victim up to the location, helping tie the noose, and filming the incident which resulted in the death of the victim and taking no action to stop it or render aid,” the arrest affidavit read.

At around 7:30 a.m. on Saturday morning, a turkey hunter found the teen girl hanging from a tree with a rope around her neck, near Maple Lake. A can of industrial strength air duster and two plastic bags were found near her. One of the bags contained a handwritten note from the victim, identifying herself and informing people to “watch the video” if they had questions. The other bag contained a receipt for a rope and air dust cleaner. Przybycien’s name was listed on the credit card used to buy the items.

An investigating officer watched the cellphone video and saw the teen girl inhale a large amount of the air duster while standing on a rock with a noose around her neck. When she lost consciousness from the air duster, she slipped off the rock and hanged herself.

Przybycien, who recorded the incident, kept filming for around 10-11 minutes after the girl hanged herself. According to  Utah County Sheriff’s Sgt. Spencer Cannon, Przybycien reportedly never once offered assistance or tried to talk her out of it.

“They’re talking about what they’re doing. ‘Is this what you want to do?’ But he’s not telling her not to. He’s not telling her, ‘I’m not going to let you do this.’ There’s nothing said that indicates he’s trying to stop it.”

Przybycien returned to the scene of the suicide while officers were still there investigating. After questioning, he admitted that if not for him, the girl would likely still be alive. He also admitted to buying the rope and air duster, and said he had suicidal thoughts of his own.

“Przybycien also stated that he, too, was suicidal and wanted to watch the victim die to see if it was something he could go through with himself. During questioning, Przybycien also expressed feeling that he was responsible for her death and that she would still be here if he hadn’t helped her.”

Tyerell Przybycien was arrested on Saturday for reckless endangerment and investigation of murder. As of Tuesday, he’s still behind bars at the Utah County Jail.

For the 2nd time in his life, guy is bitten on his Penis by...