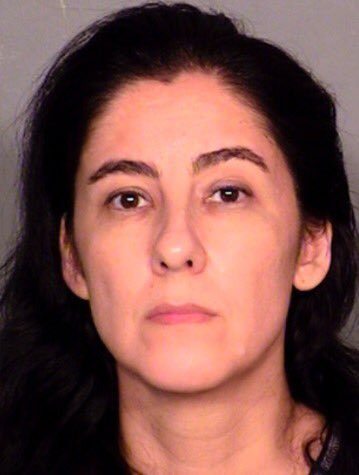 A Nevada woman is on the run after lacing her then-husband’s bowl of Lucky Charms with drugs, WFLA reported.

Andrea Heming, 49, confessed to investigators in 2015 that she drugged the cereal to prevent him from having sex with her while she was sleeping.

“I wouldn’t use that much to kill him, but just enough to make him not have an erection,” she allegedly told investigators about the boric acid in her husband’s breakfast.

Heming pleaded guilty to contaminating the food, but then skipped town after paying her $50,000 bail.

Authorities have not been able to track her down since she failed to attend her sentencing hearing.

Heming’s ex-husband, identified only as “Ralph,” is now calling for authorities to find his fugitive ex.

“I was very surprised,” the man told KSNV. “I thought we had a better system of keeping track and holding people responsible.”

Authorities say they believe Heming is in her native Mexico. If caught, she could face 15 years in jail.

Dont forget to read more of our weird news.