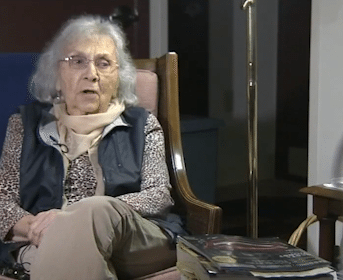 An elderly woman stopped a would-be rapist from attacking her by telling him she had HIV.

Helen Reynolds came up with the lie when the man broke into her apartment after posing as an apartment complex employee and asking for a drink, police said.

The 88-year-old said the man used duct tape to to bind her and had removed his and her trousers when she came up with the comment.

She told WPVI: ‘I said to him, “Well, it’s like this. You might as well know the truth.” I said, “I have HIV and my husband died from it,” which is a lie.

‘When I said that, he just walked out of the bedroom. That’s the comment that saved my life.’ 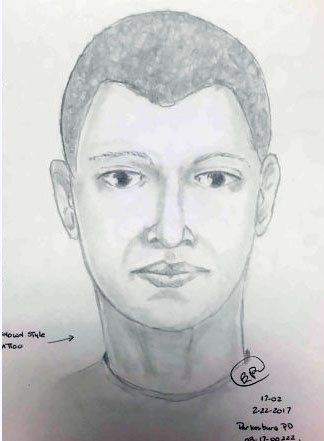 She then said she kicked the attacker where it ‘most hurt’.

The suspect then used wire to bind the 88-year-old’s ankles before using her bathroom, stealing batteries from her phone and leaving,

The suspect is described by Parkesburg Borough Police as a tall black male in his 20s, wearing blue jeans and a gray hooded top.